Forbes Out at Cendant as CUC Purge Continues

Calls for the dismissal of Walter Forbes have resulted in his resignation as well as nine members of the Cendant board formerly associated with CUC International. An audit of CUC has uncovered $700 million in accounting fraud and errors over the last three years.

The resignations came after an all-day meeting of the Cendant board July 28 during which auditors Arthur Andersen and Deloitte & Touche reported $500 million in fraud and $200 million in errors. Cendant president and CEO Henry Silverman was elected by the board to replace Forbes as chairman.

The accounting breaches in the membership division of CUC, the Stamford, CT, direct marketer of discount and travel-related memberships, were uncovered in mid-July as much more systematic and widespread than first anticipated. This disclosure caused 44 senior executives of Cendant, Parsippany, NJ, to draft a letter to the board calling for Forbes’ dismissal.

In a resignation statement, Forbes denied any knowledge of the breaches but said his departure was in the best interest for shareholders. Silverman and analysts confirmed that the release of the audit report and Forbes’ resignation will allow Cendant stock to grow on its own business fundamentals.

Forbes will receive a $35 million severance package, which is expected to lower third-quarter results by 3 cents per share.

Cendant also announced this week that it will reset the exercise price of stock options to retain middle management and other key employees. The current exercise prices are $15-$20 above the stock’s trading range.

At the expense of television and newspapers, the number of online adults who prefer the Internet as their… 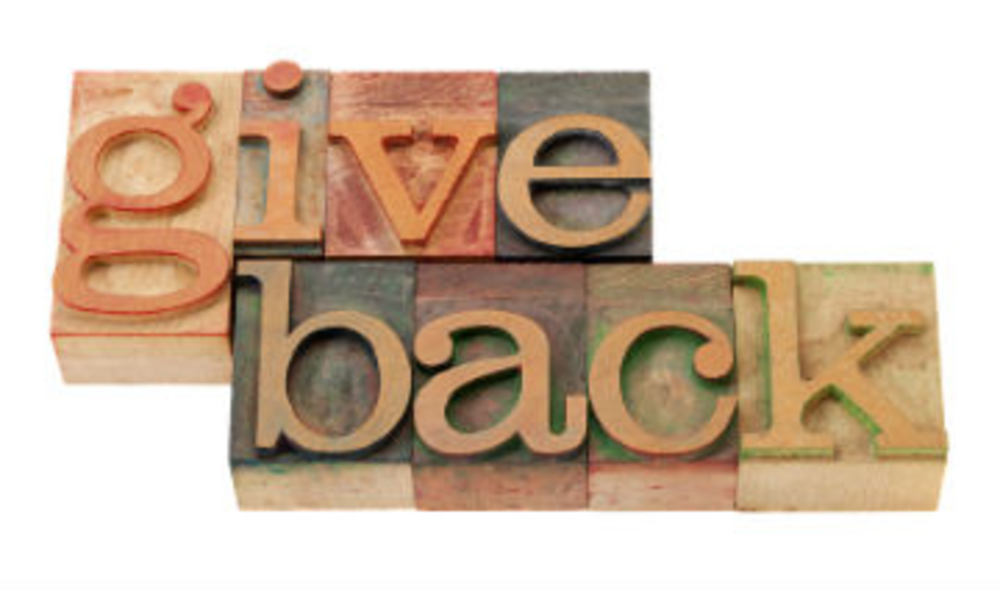