Levien will replace Kevin Gentzel, who left the company in January. She will be responsible for the entire U.S. and European digital and print ad sales organization, which comprises roughly 30 people, Perlis said. She joined Forbes in 2008 and most recently served as SVP and group publisher. She will report directly to Perlis.

In a newly created position, Howard will oversee digital ad strategy, including the introduction of new advertising products. Howard joined Forbes in 2002. He most recently served as SVP of digital ad sales. He will also report to Perlis.

Simon Calls Itself a Victim in McDonald's Scam 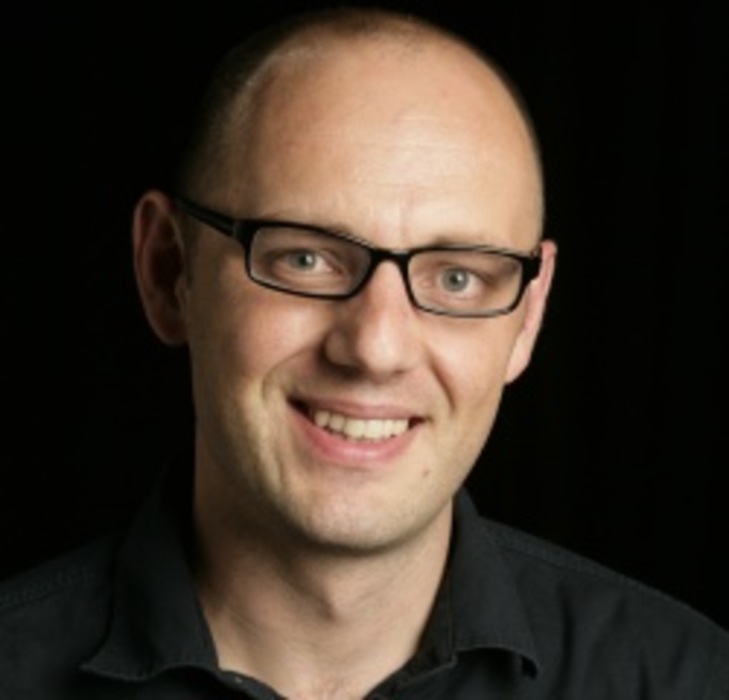