Appropriately enough for a cloud conference, speakers — including CEO Mark Hurd and president of product development Thomas Kurian — focused on the migration of the enterprise to the cloud, and Oracle’s infrastructure and platform offerings. Oracle is in the race with Amazon, Microsoft, and others to provide cloud services, including support for hybrid clouds, a mix of public and private cloud which remain the main deployment model for many customers.

Attendees heard less about the app layer — the user-facing functionality — hosted in the cloud, other than Oracle’s ongoing commitment to encouraging developers to build apps in the Oracle cloud and market them in the Oracle Cloud Marketplace. After all, while Oracle is competing for cloud business based on the claimed quality and low cost of its product — “It’s a dogfight,” admitted development VP Deepak Patil, “and it’s awesome and exciting” — business teams enamored of the Adobe, IBM, or Salesforce app portfolios might think twice about running them on an Oracle platform.

In a press Q&A, I asked whether the Oracle was equally committed to competing in the app market and the market for cloud services. Steve Daheb, SVP of Oracle Cloud, responded affirmatively. “We want to ensure that we have the full portfolio of apps,” he told me, emphasizing that Oracle is competing in the customer experience space — sales, marketing, and service — among others. The aim is “best in class modern apps,” and he said that “the growth we’ve had in that area has been pretty notable.”

But there’s also the emphasis on platform — or network, as Oracle increasingly prefers. “We want to offer the best in class suite,” he said, “as well as individual products.” Oracle also wants to serve the kind of advanced, mature enterprises that need to build their own apps rather than buy them off the shelf, by providing platform and ease of integration.

Among the top line new items from CloudWorld: 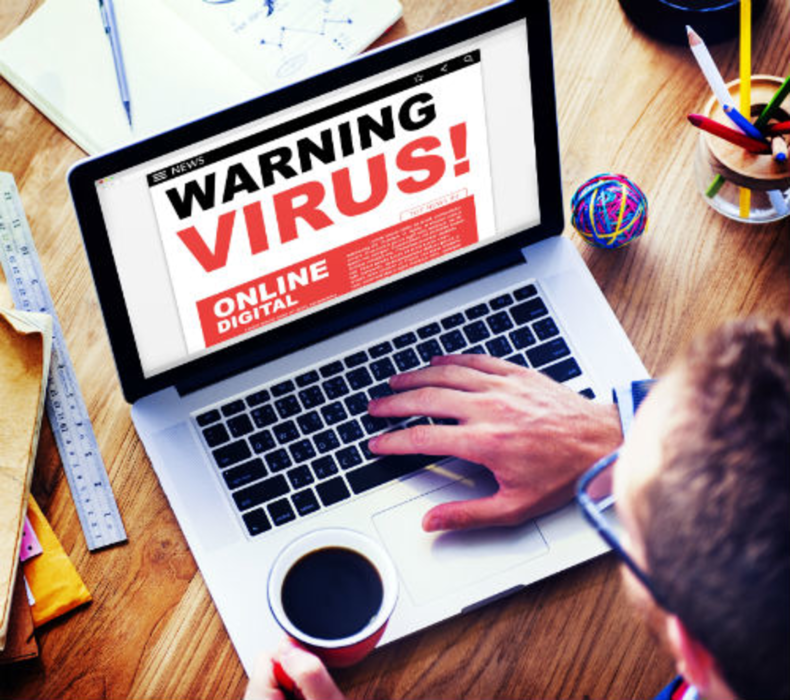 The ‘coin trick’ may be old-fashioned, but still effective for driving response

Remember when people used to mail direct mail packages with lots of stuff packed inside? That was back…

Email ‘From’ Lines: Why You Should Care

Are you neglecting your email ‘from’ line? The good news is if it’s the right ‘from’ line, you…