For Once, They Listened

Someone finally heard the noise. Everyone — direct mailers, trade associations, members of Congress, software vendors, consumers — asked that postal rates not go up until the new year, and the U.S. Postal Service's Board of Governors agreed last week to wait until Jan. 10 to increase rates (see story, page 1). All of us knew that the rates would go up, the only question was when.

Of course, the decision is good news for all of our mailers who'll be sending lots of catalogs and packages this holiday season and a few days into the new year. The bad news is that there's still a $4 billion deficit that the USPS is paying off that it racked up in the last two decades.

So, some thanks are in order … to the governors for ignoring postal officials' initial push to implement the rates immediately … to the House of Representatives, which voted 393-12, urging the governors to deny the increase entirely … to the Postal Rate Commission for coming up with some rates that most everyone can live with. Overall, it's one of the smallest postage rate increases we've seen.

Two groups hit hardest by the rate increases are nonprofit mailers (who are looking at shelling out a minimum of 10 percent more) and companies that send large-parcel shipments to destination bulk-mailing centers (they're facing a 27 percent increase). Though it looks like a done deal already, the Alliance of Nonprofit Mailers' board of directors is meeting July 23 to discuss options in response to the governors' decision, including the possibility of appealing it to a federal court. 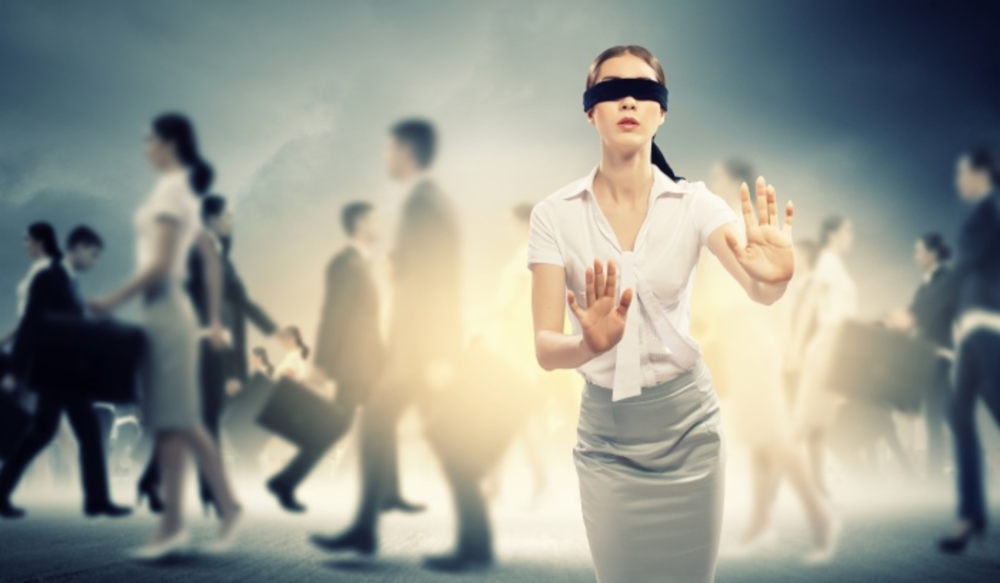