For CMOs, A Tale of Two Situations

It’s the best of times, it’s the worst of times for CMOs. They have more budget, they don’t have enough. They’re making strides in digital, they’re too far behind. They can meet senior management’s expectations, they’re barely halfway there. They’re fairly compensated, they are not respected the same as C-level peers.

The CMO’s lot is rife with contradictions during a volatile period for the profession. The more that digital technology enables them to do, the more performance that senior management demands from them. So, what at first glance appear to be contradictory findings in the “State of Marketing 2014” report–released today by the CMO Council–is at second glance hardly surprising in a time of technology-infused transition.

“Chief marketers are still trying to get their arms around a lot of stuff,” says Donovan Neale-May, executive director of the CMO Council. “They talk a good game when it comes to digital, but they’re still hiring and firing agencies and developers at a high rate. They know all their data has to be unified and integrated, but it’s probably not as yet. It’s a big job.”

The CMO Council surveys some 525 chief marketers globally each year to provide its 7,000 members with an up-to-date resource and reference guide. This year’s survey appears to tell marketers that if they’re well-funded and well-compensated, but still knee deep in muck, then they’re about where they should be.

Four-fifths of CMOs said senior management’s goals for them were realistic, yet 43% said they’d just started trying to achieve them and 26% reported being only halfway there. Asked to name their top accomplishments in 2013, 54% named improved digital marketing. Yet further probing reveals their digital programs to be nascent. Only 15% of them reported spending a third or more of their budgets on digital channels, and 59% related that digital marketing makeovers led their to-do lists for 2014. New products and corporate branding, meanwhile, are the top two items in their budgets.

The good news is that budgets are growing. More than half (54%) of those surveyed said their budgets were upped for 2014, with 19% seeing increases of 11% or more. But the news is fraught with Dickensian disappointment: Asked to name their biggest areas of frustration, 41% said “insufficient budget.”

“The thing about digital budget allocation is that you can’t make an informed analysis without knowing what business a company’s in and how quickly the customer’s buying behavior is transforming to digital means,” says Sheryl Pattek, VP and principal analyst in Forrester Research’s CMO practice. Marketing leaders surveyed by the CMO Council clearly are all over the board. Two fifths represent B2B operations, 23% hail from B2C companies, and the remainder work at companies serving both areas. Twenty-three percent run marketing at $5 billion plus enterprises, while 20% toil at companies of $50 million or less.

No matter the size of their companies, all CMOs have to confront the same wide and ever-expanding universe of vendors. “All companies are struggling with digital data. There are more than a thousand tech vendors out there and it’s difficult for CMOs to get a handle on,” Pattek says. “They don’t know what to do first, second, or third, and they have to learn how to architect platforms that all vendors can merge on.”

Vetting and managing third-party vendors has come to command a growing portion of the chief marketer’s time. According to “State of Marketing 2014,” only 7% of companies use a single global agency to meet all their marketing needs. Three fifths of survey respondents said they used two to five agencies (including marketing services, social, mobile, and research/analytics), and 21% reported employing 10 to 20. (A small, but telling, 1% said they’d “lost count.”)

“I must get 10 unsolicited phone calls and emails a day from vendors. You have to sift through them to learn what’s real and what’s not real,” says LegalZoom CMO Laura Goldberg, whose digital pedigree includes postings as GM of NFL Online and COO of Napster. LegalZoom employs a staffer with a background at marketing services companies to focus full-time on Web optimization and convergence of digital tools.

For the first in the seven-year history of the CMO Council report, Neale-May says, senior management’s number-one mandate for marketing is to “drive top-line growth,” and Goldberg thinks that development points at the source of marketing’s metamorphosis-in-progress. “It’s the shift toward measurement,” she says. “If I can measure that something’s working, then there’s a lot of budget for it. But if it’s harder to measure, the budget feels tight. That contradiction is a reflection of the current marketing mix. As we move to more measurable channels, the purse strings will feel less tight.”

“Half the channels marketers have to work with today didn’t exist three years ago,” Forrester’s Pattek says. “The good CMOs understand that they have a learning curve. Their profession is evolving and it will continue to evolve.”

Evolution appears to be moving slowly for CMOs in the front office, however. Asked whether they felt that they carried the same level of respect in their organizations as their C-level peers, only 30% said yes. Forty-five percent said they felt equal to some, but below others, and 20% said flat-out that they were not equal to their fellow chiefs. Chief marketers do feel they’re ascendant, however, with nearly 70% of those surveyed saying that they were trusted members of the C-suite’s “inner circle” and that they felt a part of the leadership discussion. Moreover, 75% reported getting raises last year, and 89% received bonuses.

Goldberg’s follow-the-money-to-respect perspective resonates, too, with Neale-May. He points to the survey finding that the C-suite cohort with whom most CMOs (58%) have formed alliances was the CFO. “If you can show you’re making the company money, if you can provide senior management with more validation,” he says, “then CMOs can find themselves in positions as thought leaders and contribute on a more strategic level.” 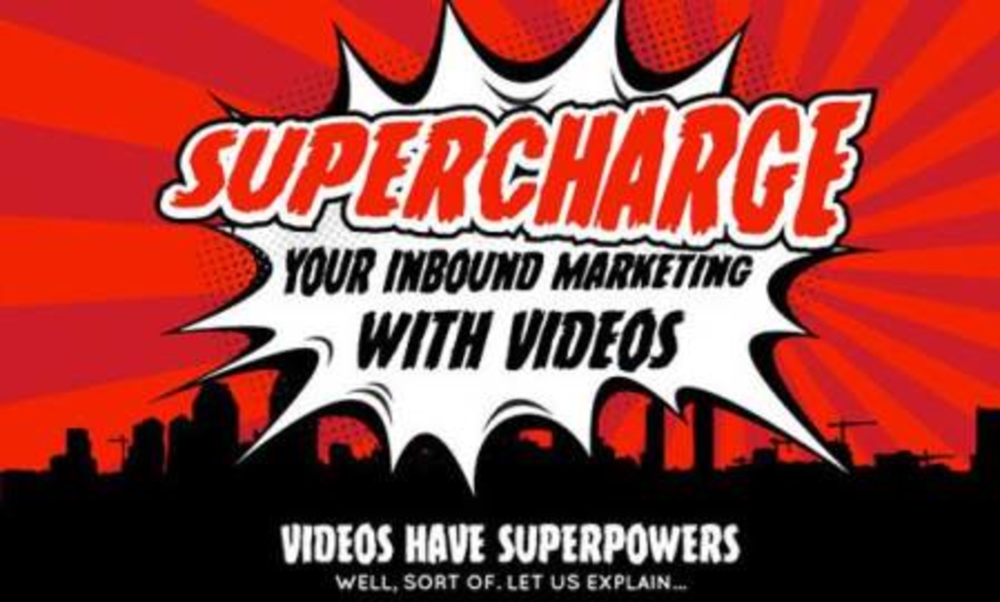 Infographic: How to supercharge your inbound marketing using videos

Sears, Roebuck and Co. today announced its deal to buy Lands' End Inc. for about $1.86 billion. The…

To Enhance or Not to Enhance?

Should I enhance my file? Clients and prospective clients frequently pose this question to list managers. Whereas segmenting…