Retail Ventures Inc. said yesterday that its DSW Shoe Warehouse subsidiary would hold an initial public offering, an announcement that comes less than a week after the company revealed a theft of consumer data from DSW.

Completion of the IPO is expected in the first half of 2005, according to Retail Ventures, Columbus, OH. Retail Ventures said it would retain majority ownership of DSW.

On March 8, Retail Ventures said it discovered an incident of data theft affecting 103 of its 175 U.S. stores. The number of consumers affected was not revealed, but stolen data included credit card information and purchase data. 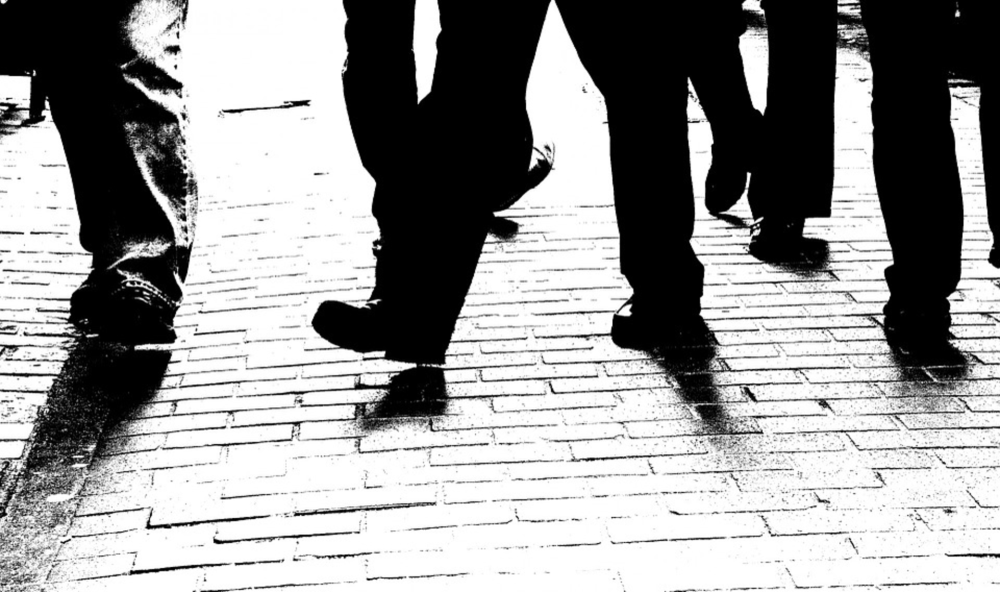 Vindigo Tanks Up With Fuel

Fuel North America has been named advertising agency of record by Vindigo, which creates personal navigation software for…