Recently, I was invited to spend a Sunday at a friend’s house and be part of her weekly cooking show. Like any good guest, I dined exquisitely and overindulged for the camera. The rest of the day was a roundtable of good laughs and creative thinking with like-minded people. I took a moment and stepped back to realize that I had never met any of my fellow foodie friends before—at least not in person. They were all fellow Tweeters I follow on this social media phenomenon called Twitter.

By no means do I consider myself a social media expert. My 530 followers on Twitter are meager compared to Ashton Kutcher’s four million. Even Darth Vader has 133,500 followers! Twitter has become so powerful that brands like Southwest and Best Buy have dedicated staff running their Twitter accounts. But I feel I’ve discovered something that very few have: I know how to reach Twitter’s true ROI.

If you play in the social media space, you know that its purpose is to build relationships. But what do we gain in return? Some gain knowledge; humor; and some…well…the ability to waste time. While I use social media for all those things, I began to realize the obvious notion that I’m connecting with real people. Soon, I evolved my Tweets from self-promotional to conversational. And people responded in kind. Friendships with like-minded people formed and the sharing of knowledge in my field was helpful and satisfying.

That Sunday I realized that my new friends were coming from social media outlets like Twitter and LinkedIn. Most of you are probably thinking, “I have enough friends. Why seek out more?” I’ll tell you why. There was another reason we were all gathered together that Sunday afternoon, besides the delicious food @cyuskoff made: We were all nerds in our artistic fields. From photographers and writers to creative directors and television producers, we bonded over the same funny blogs we read and argued about who’s going to buy the new iPad. Some may call this networking. And you would be right in a sense. But networking is such a formal way of making connections. Social media makes it more personal, since we are connecting as peers and friends. So now when I ask my new friend @jonathan360 to link this article to Digg, it’s less of a business request and more of a favor. Or if I need creative help, I can ask @mayhemstudios for a consultation. Now I have laughs, handshakes and a Sunday afternoon to go along with that Twitter name and headshot. That goes a long way, where a simple business card can’t.

This isn’t an instruction manual to social media. It’s just a reaffirmation of something we all already know: Personal connections mean more. Is this going to help you get more followers? No. Will it help your next collaborative project and career? Definitely. So today I no longer look at my follower count but instead my friend count. I have 32 friends on Twitter. 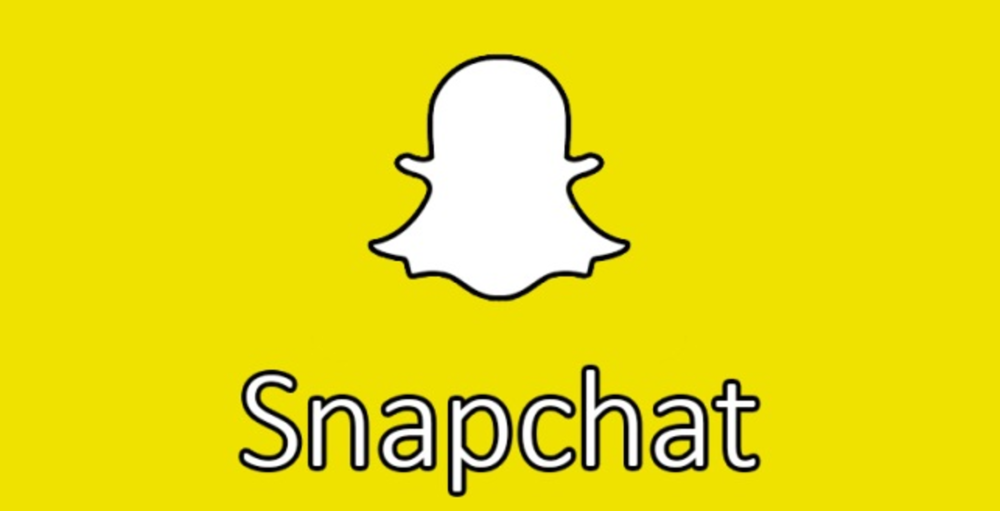 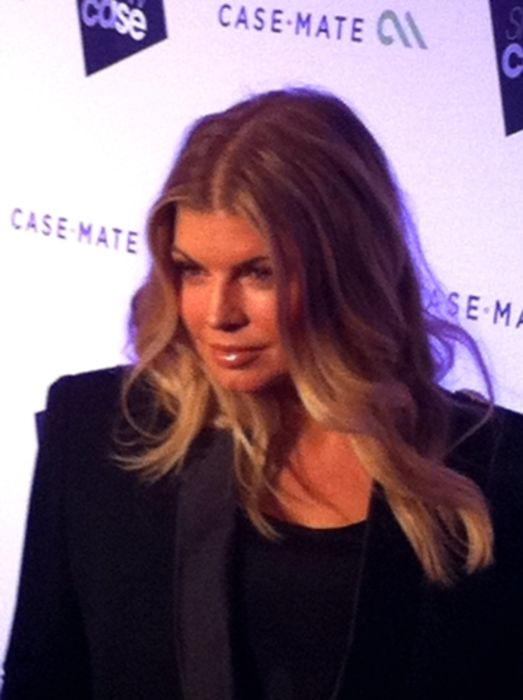