It’s hard to believe Twitter is only five years old. The social network’s use today is measured in billions, and it is being credited for everything from enabling revolutions to helping people keep up with the latest news. Instead of tuning in to CNN, millions are turning to Twitter feeds. ?

It’s just as hard to believe Blockbuster once led the video rental market. Even its late introduction of online rentals was not enough to stop the onslaught of Netflix streaming video. How did Netflix — without advertising or bricks and mortar — become the leader for a major retail category so fast? ?

These are perfect examples of how fast digital platforms are changing the way we behave. The digitization of content and ?communications are two reasons for this ?sea change. Technology is an enabler, but what is staggering is the relative speed and breadth of consumer adoption, combined ?with diverse new ways to buy and use ?goods and services.?

It is the human behavior element that makes this important. What matters to us most as marketers is what humans decide to do with it. Humans are acting faster and smarter, and enabled by social media such as Facebook. ?

Don’t worry about setting a marketing strategy to compete in today’s digital landscape. Instead, you should focus on creating an experience plan. When you think of your brand as an experience, you are compelled to think in terms of today’s marketplace dynamics. Every experience, both virtual and real, from mass media to social media to personal media, is co-created with its user community or generated by them for the consumption of other potential users. ?

To find out how consumers really feel requires studying them not through focus groups, but rather tactics such as one-on-one ethnographies. These study real behavior as opposed to what people say they’ll do. ?

By studying the signs and symbols in everyday culture, we have another more contemporary and relative view of consumers’ relationships with brands through the lens of their own expressions. Our instincts and emotions are the drivers of our behavior. New research is consistently pointing to the absence of any thinking before or even after purchase. When it comes to choosing what goes in the cart, emotions rule.?

It’s time to rethink marketing tactics. Obviously digital has changed our marketing approach already. It will be critical to think of your brand’s journey with its consumers as one of many experiences shaped by digital, as well as other experiences. 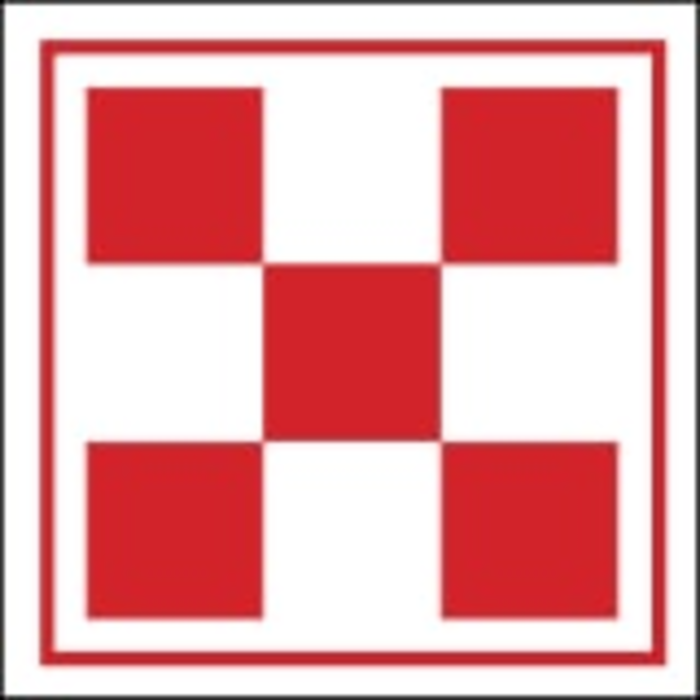 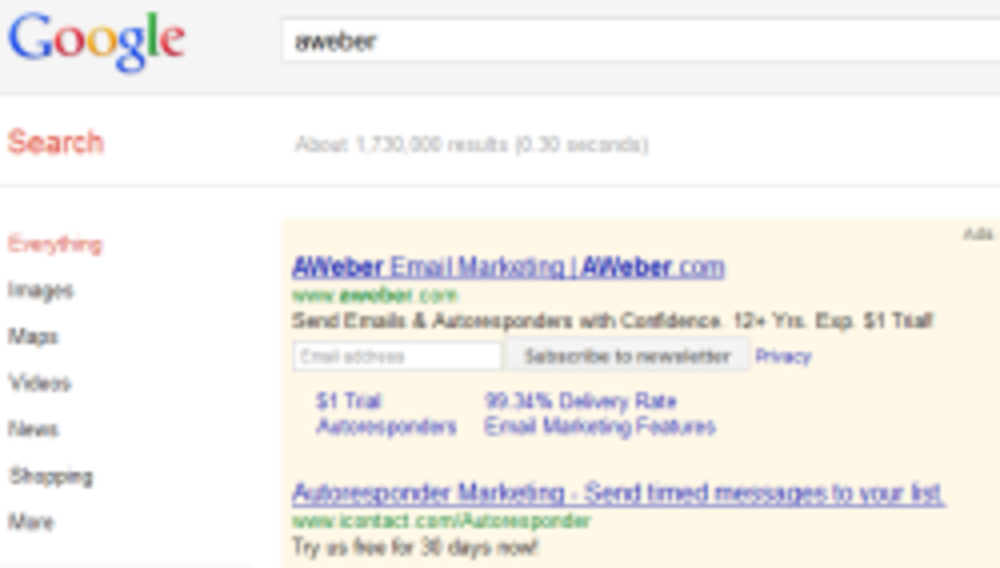