Flycast Communications, San Francisco, is expected to announce this week that it has formed a division geared toward enticing direct marketers and agencies to the company's client roster. And in an experimental turn, Flycast hopes its new clients will use its virtual ad network to test parts of their real-world marketing campaigns.

The company wants to lure direct marketers that lack experience on the Web or firms that have found Net marketing fruitless so far, and Flycast is starting out with a bevy of agency names it's also expected to announce this week: Chicago giants DraftWorldwide and FCB Direct, as well as Fusion DM, San Francisco, and Direct Resources Group, Boston.

Part of the credit for landing those clients goes to Scott Grafft, an old-school one-to-one marketer who joined Flycast as vice president of direct marketing in March after stints at both FCB Direct and DraftWorldwide. He will head up the new division, which will be called Digital DM.

“Flycast's model is direct marketing acquisition 101 when you get right down to it, but it's a kind of blistering-paced model as a result of the inherent benefit of the Internet. It's faster, better, cheaper,” he said.

Flycast bills itself as a Web-based direct response advertising company. Its network reaches more than 22 million people monthly, giving it roughly 37 percent reach. Put simply, Flycast runs banners on its network and then keeps ads on the sites that return the best click-through rates. And the company's rate card begins at about $6 per thousand click-throughs, compared with the Web average of $30, according to Grafft.

“DoubleClick fundamentally represents sites,” he said, referring to the New York-based competitor and market leader. “So their job, if you will, is to maximize the revenue that the sites share with them. Flycast's model is almost exactly the opposite of that. Our job is to maximize the return on investment the advertiser or agency is making.”

But Flycast doesn't hope to convert any direct marketers from the offline world as much as it just wants them to try out the virtual one. As Flycast tests incentives, offers and creative materials on the Web for its clients, it intends to find out how much of that data is applicable toward conventional mail and other traditional media.

Grafft concedes that taking what is learned in one medium and applying it to another is a move onto new ground. And it likely will take the company a little time to learn which product categories or aspects of marketing translate well from one to another.

“That's what we're going to be testing,” he said. “Nobody knows. It sounds like a good idea at this point, and that's why we're partnering with people who are willing to take a look at the possibility of matching up online and offline efforts to see if there's any relevance and money to be saved or speed to be gained.”

Indeed, marketing through an online ad network and then plugging that data into direct mail might work better for credit card companies, for example, than for apparel retailers. But Flycast is betting that the rapid-cycle time and cheaper initial costs of Web marketing will appeal to DM players who are accustomed to campaign cycles that run three or four months instead of a week or two.

The new division — which will comprise a group of dedicated direct marketing employees mixed with staff familiar with Flycast's Web model — will help clients cyber-format the creative materials they already have. The unit plans to serve banners and buttons, adjust their placement, determine how well sites are holding traffic, track interaction with consumers, and measure promotions' overall success.

Flycast will first test creative elements. After determining which are most effective, the firm will find out which Web sites yield the best results. In some cases, Flycast will hand over its tools to businesses and agencies that want to analyze and track their campaigns based on methods of their own choosing. Some clients might want to create their own reporting that meshes well with the way they analyze their mail or direct TV data, in which case the firms will be able to interact with Flycast's technology through a password-secured extranet.

Details on pricing haven't been decided, Grafft said, but Flycast will basically shoot for the cost per lead that direct marketers say they want and let them know if it can pull it off. In Grafft's estimation, it's a no loss proposition, a sentiment that Flycast chairman/CEO George Garrick summed up differently: “All you worry about with us is what you're willing to pay per lead and the business end of it,” he said. 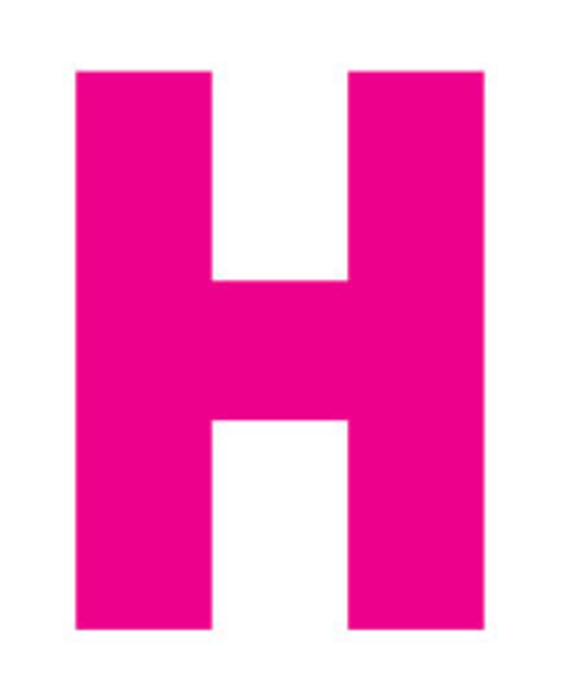 I Don’t See Anyone Dancing

The word among anti-spammers is that “direct marketers are dancing in the streets over it.” “It” is an…