US West Inc., Englewood, CO, agreed to a three-year partnership with Flycast, San Francisco, that will let the Baby Bell's business customers place online ads that appear only on the screens of computer users in their immediate geographic area. US West Dex, the company's directory publishing arm, began a limited introduction of the service in late February and hopes to have the system up and running throughout its 14-state operating region in the third quarter.

As it stands now, it's likely that only the largest of the local phone companies — New York's Bell Atlantic Corp. — won't be working with Flycast at summer's end.

“In the Internet, it's all about being there first and being quick and capturing share early,” said Peter Nicas, vice president of Flycast's local market/value-added reseller division. “That's what we're trying to do.”

Last summer, Flycast developed software that determines the location of a Web surfer's computer, and the firm immediately set out after the regional Bells. The phone companies usually have long relationships with businesses they include in their Yellow Pages, and they have a vested interest in continuing their direct response work as the Internet revolution unfolds, said Chad Roffers, director of business development and e-commerce at US West Dex.

“Today it's the Yellow Pages, and the Internet is a logical extension of a lot of the things we provide today,” Roffers said.

Flycast's technology could, for example, let the proprietors of a pet shop in Tucson place ads on Web sites related to dogs, but show the ads only to Net surfers who live in Tucson ZIP codes. Advertisers will buy 5,000 ad impressions from US West for $250, and they can use a password to keep tabs on their site traffic through the Web.

The more targeted online advertising channel is expected to appeal to mid-sized and small businesses that can't justify the cost of broadly advertising through the Internet or that get limited reach by advertising on only a few sites. Flycast's network reaches about 35 percent of Web users through 780 affiliated Web sites. The company will charge US West a set fee per 1,000 ad impressions.

US West's 1,000 sales personnel will hit the street over the spring and summer to drum up advertisers, and the company has carried out direct mail efforts touting the new service. The company pulled names from its internal database to spread the word.

US West has made an equity investment in Flycast, Nicas said, and the Baby Bell has one seat on Flycast's board of directors. In February, the Net company filed with the Securities and Exchange Commission to offer about $40 million worth of stock in an initial public offering, which is expected in April.

HSN has tapped Alliance data to launch a co-brand credit card program, and also to take on the… 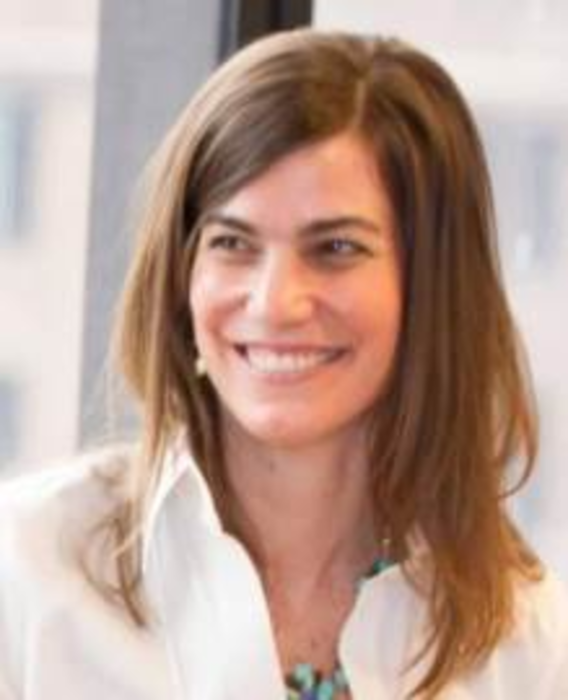 DonorsChoose.org is one of the rare companies that was separately using Buddy Media, ExactTarget and Salesforce’s CRM platform,…

Though the election results drowned out most of the happenings in Washington last week, there was other news…