According to Janice Case, senior vice president of Florida Power's energy solutions business unit, the utility will look to Fahlgren for its marketing services expertise as it goes about creating and communicating clear service commitments and quality assurances in its residential, custom and small business markets. “As we enter our next century of service, our commitment to meeting the needs of our customers will be a cornerstone for our future success,” she said.

Florida Power, which serves 1.3 million customers in central and northern Florida is a subsidiary of the Fortune 500 firm, Florida Progress Corp. Although billings were not disclosed, Richard Champion, vice president of corporate relations and planning at Florida Power, expressed enthusiasm for the utility's new relationship with Fahlgren. He noted the importance of the agency's role in helping Florida Power create general and direct marketing communications that will align its name and image with a commitment to ongoing service and integrity in the region.

“They will help us launch our 100th anniversary theme 'Count on Us,' and communicate how our customers, employees and investors will be able to count on us for the next 100 years,” Champion said.

“We are excited that Florida Power chose us as their partner,” said Ginger Watters, executive vice president at Fahlgren, a $170 million marketing communications firm with offices in the Midwest and Southeast.

Spruce up your online newsletter

You’ve been sending your online newsletter for some time now. But lately you’ve noticed your click-through or open… 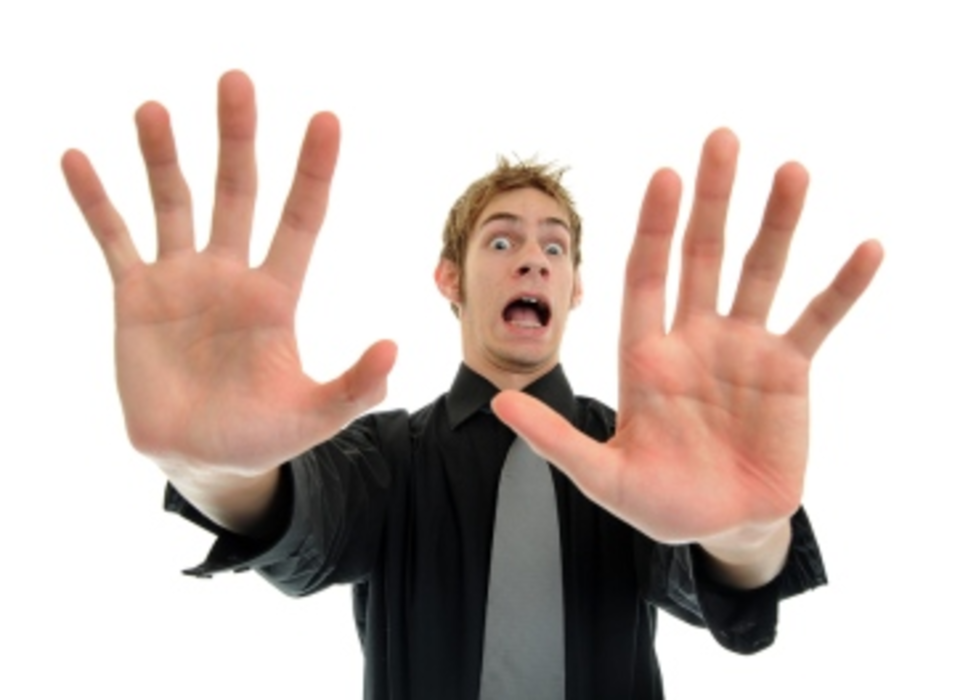 Email, the blast ‘em out and collect the money standby of direct marketers, just got a lot more…

MADEIRA,PORTUGAL-The Electronic Retailing Association opened its annual European conference yesterday with 255 attendees from throughout the world. The…