With severe flooding resulting in evacuations throughout the Midwest, marketers and mail delivery services have taken steps to respond and adapt to the changing conditions.

“The mail will follow wherever our cus­tomers are even at times like this when they are displaced,” said Irene Lericos, manager of field communications for the US Postal Service, when reached on June 17. In areas where there are displaced resi­dents, the USPS is trying to get a change of address, even if it’s temporary, so mail can continue to be delivered, she said.

The USPS has had to move mail pro­cessing operations from several locations, including one in Cedar Rapids, IA, where flooding has been severe. “We also estab­lished some temporary locations where our customers who have been displaced can pick up their mail,” Lericos said.

The USPS has a complete listing of affected service areas on its Web site. As of June 19, the agency had closed post offices in Cedar Rapids and Waterloo, IA, as well as Fond du Lac, Gays Mills and Viola, WI, due to flooding. So far, Lericos anticipated that about 10,000 delivery locations across the Midwest had been affected. “As we get access to roads and flood waters recede our plan is to go back as soon as it’s safe and continue operations normally from that area,” she said.

Cataloger Montgomery Ward has relo­cated all of its sales representatives from its Cedar Rapids, IA, call center to Dav­enport, IA, according to Connie Tobin, a call floor supervisor for the company.

As of June 17, there was still no word on when employees can return to the Cedar Rapids office. “We’re still taking orders, but we’re not doing any customer service because the only thing we could get transferred over was the phone line,” Tobin said. “The only thing they can do is take orders by pen and paper.”

Three representatives from the company were allowed to go back, check the dam­age and “grab some stuff,” Tobin said. They found that there was no electricity and streets remain flooded. She added that customers have been understand­ing, and that some employees have lost their homes.

In response to the flooding, shipper DHL has contacted Cedar Rapids-area customers by phone to make alternate delivery arrangements, said Richard Gibbs, PR and public affairs manager for DHL, in a June 17 e-mail to DMNews.

Where residences or businesses were severely damaged or where customer con­tact could not be made, DHL returned the packages, Gibbs said. “Despite wide­spread area flooding, DHL has been able to fully staff its facilities to continue serving customers in the Cedar Rapids delivery area,” he said.

The 3 Rules of Donor Prospecting

Direct mail prospecting has proven time and again the most cost-effective method for attaining new donors. However, it… 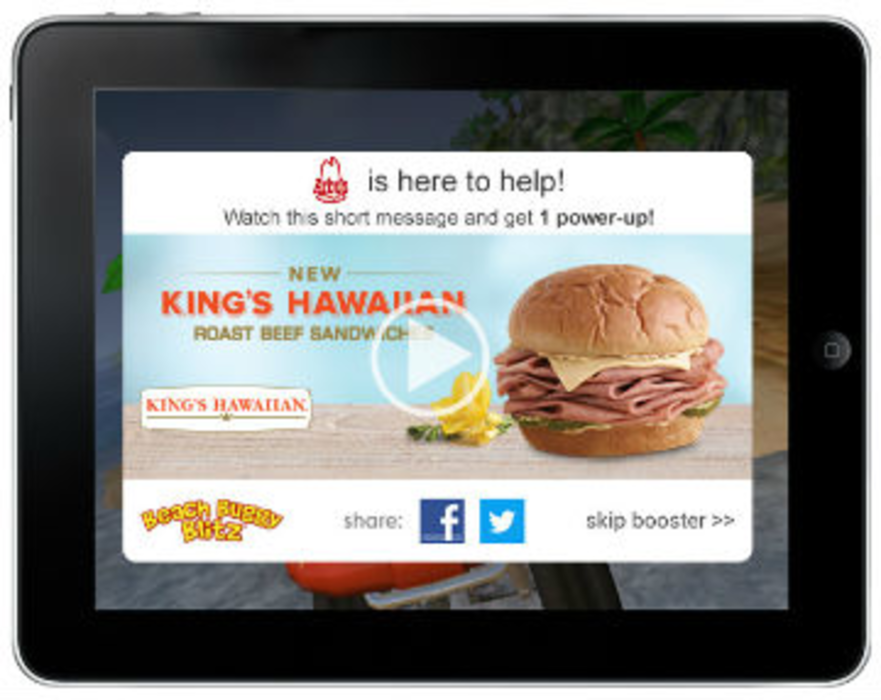 Arby’s Beefs Up its Brand Awareness

Google not the only retail search marketing option: reports

When it comes to search marketing for retailers, social networking sites and two of the smaller search engines…