Flirting with your favorite brand

Imagine you’re 16 years old and you have a crush on the hottest boy or girl in school. You slip a note into the object of your affection’s locker on a desperate whim and then … the hottie actually responds! That’s kind of how the relationship plays out between brands and consumers when it comes to social interaction, according to a recent report from social marketing agency Mr Youth analyzing the lead up to the 2011 holiday shopping season.

Of the 4,500 social shoppers surveyed — social shoppers being defined as those consumers who actively used social to make decisions while shopping for holiday gifts — a whopping 94% who received a response or had some kind of social interaction with a brand felt positively about the experience, said Christian Borges, VP of marketing at Mr Youth.

Borges kindly indulged me in my high school crush metaphor.

“Consumers want to get noticed somehow, some way,” he said. “It is like they’re stealing glances at the brand in the hallway and making comments and liking a brand’s page is kind of like passing them a note and hoping for a response.”

And that translates directly into bucks. When a social shopper reaches out to a brand, they’re usually already “sold and just looking for that extra bit of information to push them over the edge to make that final decision,” said Mr Youth’s marketing director Nick Fuller.

“When brands proactively respond, sales went up 76%, which means social shoppers actually went out and bought gifts based on that interaction,” Fuller said. “Social media is a tremendous opportunity for brands to generate sales because these social interactions do directly correlate to increased purchase activity.”

That is pretty compelling. So are these stats from the report:

While the study didn’t focus on what happens when a brand doesn’t respond to social shoppers online, the results are so good when they do it’s easy to extrapolate that falling asleep at the social switch translates into lost sales.

When brands didn’t respond, survey respondents said they were “disappointed” and “felt let down,” according to Borges. Those emotions definitely wouldn’t put them in the buying mood.

“But they were pleasantly surprised when brands did respond because it made them feel relevant and important,” Borges said. “Some of them couldn’t believe that these brands actually took the time to respond to them.”

Keeping with its holiday theme, the report broke brands down into “naughty” and “nice.” On the “nice” list were, among others, Sony and Nike, who pinged on the following three metrics: They were popular with consumers; they responded to consumers who reached out to them; and they proactively initiated dialogue. Less popular brands like Kohl’s, Old Navy and Dell also scored major points by being proactive, engaging in smart social listening and actively seeking opportunities to interact with their customers through social channels.

Though Fuller and Borges were loathe to actually call out any of the brands as “naughty,” which I do understand since you never know who your next client might be, Fuller did finger Target as a brand with “room for improvement” in the social interaction arena. The report found Target responded to social posts just 1% of the time. Santa would not be pleased.

Borges summed it up nicely: “If you’re not interacting with consumers, you’re essentially leaving money on the table.”

For more from Mr Youth on this topic, check out their nifty infographic.

While we’ve seen a lot of nice ads marketing for the lover’s holiday, some nice e-mails and mobile… 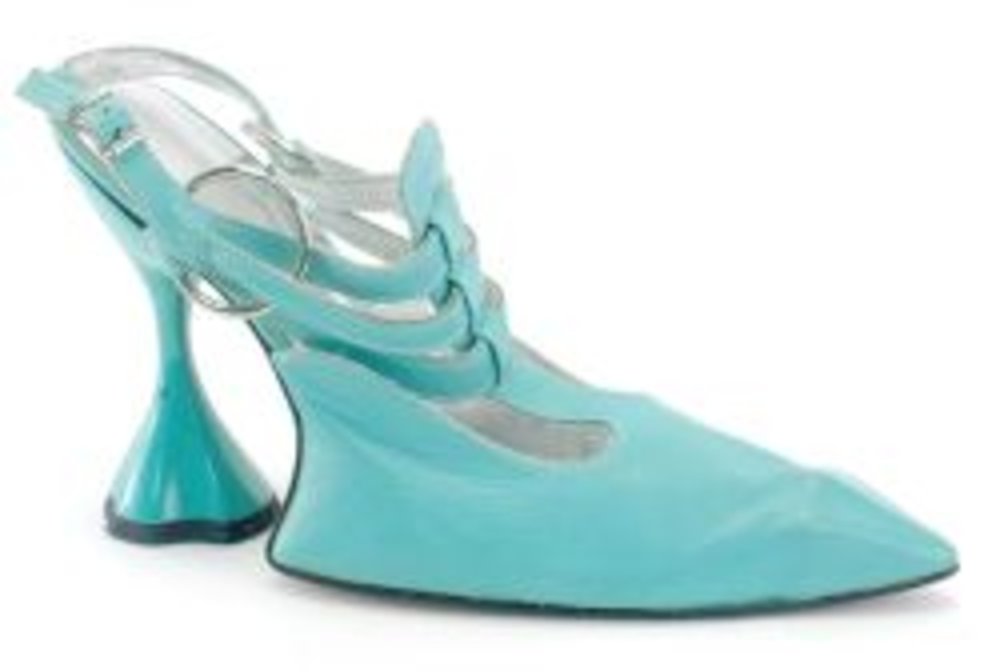