Turns out the duo behind HBO’s Flight of the Conchords isn’t quite as clueless about marketing themselves as their fictional counterparts let on.

The Conchords (New Zealand’s fourth most popular folk comedy duo) have launched an online contest, asking fans to video themselves lipsynching the duo’s “Hiphopopotamus vs. Rhymenoceros.” Wannabe folk-gangster-rappers can then upload videos of their lipsynchs to the site, http://www.flightlipdub.com/. The winning “Fansterpieces” will air on HBO. 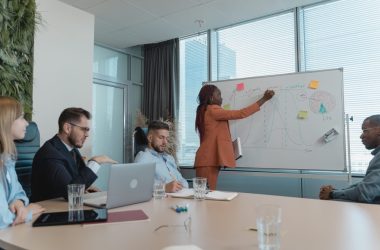 What is a Marketing Strategy? A Complete Guide

Nowadays, it seems as if everyone in marketing says that having a “strategy” is the key to success.… 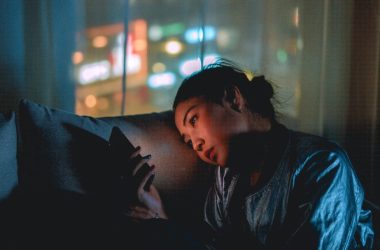 Adults, children, banks, authorities, and even huge internet firms are not immune to social media risks. Here’s how… 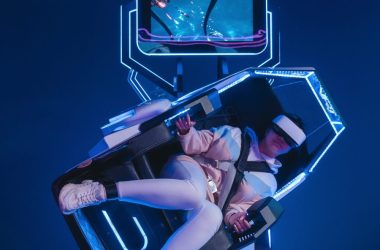