FirstLook Promotion Is All in Good Pun

FirstLook is a performance-based, advertiser-supported Web site that provides companies with a cost-effective way to promote their product to a targeted audience. The site's primary audience of adults ages 18 to 34 can view streaming media previews of video games, DVDs and theatrical releases as well as sample new music.

Since entertainment sites aren't scarce on the Internet, FirstLook has looked to promotions to separate itself.

“Promotions are really important,” said Justine Lassoff, vice president of marketing at FirstLook.com Inc., Sherman Oaks, CA. “We've done a lot of focus groups and surveys to try and stay close to people that use our site and other entertainment sites as well. They say you have to have a great Web site and great content, but people also like special things. They look at cool membership programs and contests [when deciding which sites to visit].”

Its latest promotion will ask site members and new visitors, “Are You Aya Brea?” Visitors will be encouraged to preview streaming game footage to familiarize themselves with the lead character of Parasite Eve 2. Then they will be asked to send in a picture of themselves or someone they know who looks like Aya Brea. The contest concludes Aug. 25 when five finalists and a guest judge will be selected from the entries. Winners will be flown to the video game's launch party in Los Angeles. Squaresoft Interactive is the creator of the game and key benefactor of the promotion.

To support the contest, the 1-year-old site will e-mail its member database of 350,000 people. It contacts its membership about offers and new products twice a month. It also plans to run radio spots in Los Angeles.

One of the site's member incentives is its FirstLook Rewards program. Since April, members have been able to earn points for previewing products and providing their opinion. The points are redeemable for merchandise and gift certificates at BestBuy.com and Towerrecords.com as well as for Flooz gift currency.

Off-site promotions include banner and button buys as well as an affiliate program, which FirstLook uses to syndicate its content. Consumers can preview movies, music and games on partner sites such as Teen.com and Alloy.com. FirstLook also has placed ads in gaming magazines such as PC Gamer and Electronic Gaming Monthly.

By all accounts, Hispanics are one of the fastest growing demographic segments of the American economy. According to… 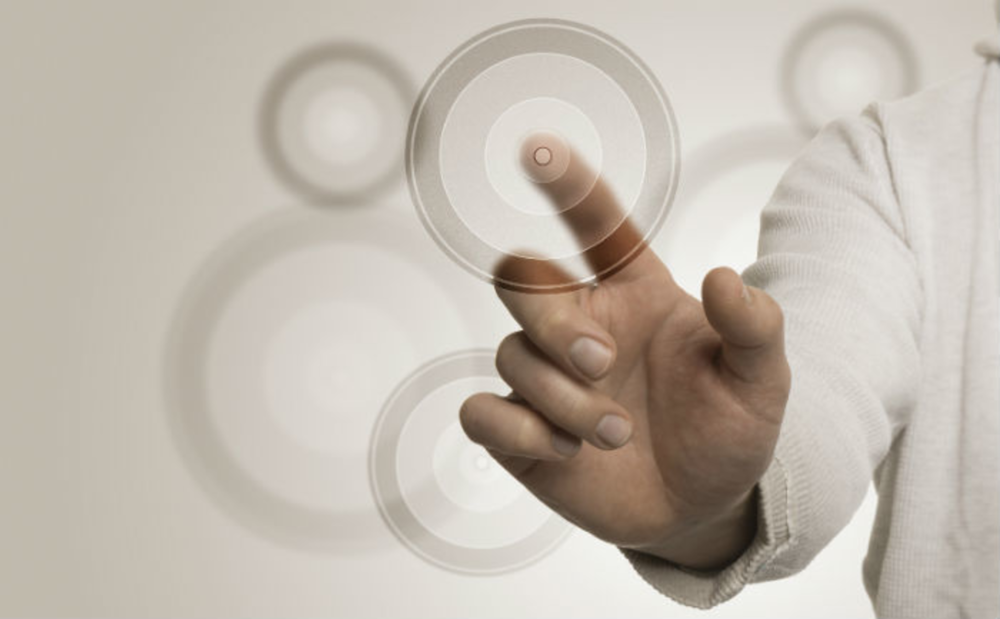 The ‘Marshall’ Plan — or, Customer Aftercare: How to Spend Less and Sell More

My wife likes to shop at the local Safeway. Is it because of the competitive prices? Yes, that's…