RYE BROOK, NY — Insert media has come far since its inception but many opportunities for further growth depend upon its practitioners educating other marketers, according to a panel at the Direct Marketing Association Insert Media Council's first Insert Day Conference & Exhibition here yesterday.

“After 40 years of insert media, it has reached a historic moment,” said Arlene Rosen, president of Alternate Response Associates Inc. and co-chair of the council, which was officially renamed the Insert Media Council yesterday.

She then turned the floor over to five panelists who each gave their take on the future of the insert medium.

According to Jeff Holland, president of Vertical Media Group Inc., insert media represents 7 billion units and has revenue of $1 billion annually. But he said there is plenty of room for growth.

“We must communicate the positives of insert media to grow,” he said. “To survive and succeed we must open new doors as the business grows through education.”

With the medium's growth, one panelist stressed the need for uniformity on things like contracts, completion and billing dates and payment policies to help it thrive and not bog down.

“The cost of doing business will probably be lessened as disputes decrease and interchangeability of paperwork becomes more prevalent,” said Leon Henry, CEO of Leon Henry Inc. He also suggested establishing a monitoring service for inserts to help the business as it grows.

Another panelist attributed the increased interest in insert media to the do-not-call list, lack of new response lists and the soft economy in general.

“Inserts are 10-15 percent of the cost of a direct mail campaign, and putting your own program on the market generates additional revenue,” said Sandra Roscoe, senior vice president, Singer Direct.

She said that more programs have been introduced to the market this year than in recent previous years.

Roscoe also cited endorsements and partnerships as a growth area within insert media.

“Billing statement inserts are obscure even within the insert community,” said Ben Giordano, CEO of Media Solutions Services, which deals solely in these types of inserts.

Though they may be less targeted than some types of inserts, he said, they represent an untested opportunity for many marketers.

Even in the past 10 years insert media has come far, said Robin Neal, vice president of sales, PlusMedia LLC. She said more companies offer targeted opportunities for cooperative and shared mail and even modeling, all at less cost than traditional direct mail.

“As direct mail costs have soared, more companies are looking for cost-effective options such as insert media,” she said. 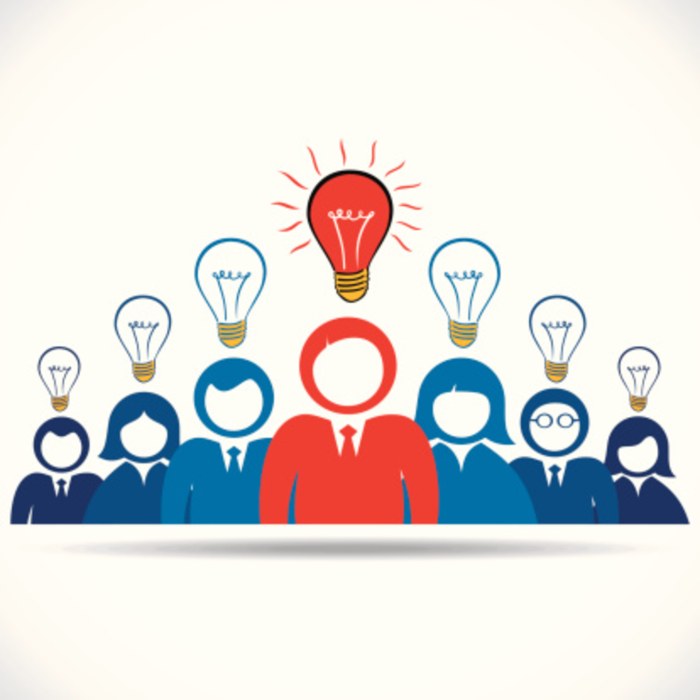 The final session for the SXSW Accelerator competition focused on social technology startups, which might seem like old…