Cybergold Inc. and Inference Corp. say they have come up with the first cost-effective way for manufacturers to know their customers and identify their buying habits. Analysts question the claim.

Online incentives firm Cybergold, Oakland, CA, and e-commerce software firm Inference, Novato, CA, this month introduced Cash2Register, a program that lets consumers fill out virtual product registration cards online. People will receive a brightly colored slip of paper with the appliances, electronics and other products shipped to them, and that slip will direct them to a URL where they can register their new stuff. They’ll receive a cash incentive offer in the process.

The program is meant to be an improvement over traditional, offline registration cards, which people mail in only between 1 percent and 3 percent of the time, according to Steven Farber, chief operating officer of Cybergold. He said buying trends and information on individual consumers can be valuable to manufacturers that want to more effectively target their market. Manufacturers using the program will pay a fee for each registered buyer.

Cybergold and Inference said in a prepared statement that before Cash2Register, “there was no efficient, cost-effective way for manufacturers to identify their customers, track buying patterns and develop one-to-one relationships.” Farber told DM News that conversations with analysts from Jupiter Communications, New York, and Forrester Research, Cambridge, MA, affirmed the statement.

But Jim Nail, senior analyst at Forrester, said the companies might be hyping things a bit. “It’s a novel idea, but give me a break,” Nail said.

“Does the Internet give [manufacturers] an ability to do it more cost-efficiently, better, faster, smarter, cheaper than they’ve ever done it before? Absolutely. Does Cash2Register? Cash2Register’s just a … little piece,” he said.

“I guess I would rephrase that,” Jupiter analyst Melissa Shore said of the claims from Cybergold and Inference. She said the typical manufacturer “doesn’t necessarily have access to the data” it needs for setting up individual relationships with buyers. Shore noted that, for example, makers of products generally don’t have consumer-monitoring programs that are as effective as the frequent shopper cards that grocery stores can use to track purchases.

Executives at Cybergold and Inference insisted that Cash2Register will be an effective marketing weapon. Farber said he expects the program’s response rates to reach as high as 35 percent – vastly better than traditional product registration cards.

Incentives will range between $1 and $15 depending on the product being registered, Farber said, though he could provide no specifics because Inference, which will sell Cash2Register under license from Cybergold, is still in talks with its first clients for the product. Incentives will account for at least half the total amount manufacturers will pay for each registration; the remainder will be go to Inference, which will, in turn, pay a royalty to Cybergold. Manufacturers will be allowed to pick and choose what questions they want to ask consumers during the registration process.

Should the program work, Cybergold stands to boost its base of registered members – a pool of cybershoppers already 3.3 million-strong and growing by about 9,000 daily. Manufacturers will have their own individualized URLs where people register their products, but the cash rewards will be made available through Cybergold’s existing online incentives program.

The firm sets up accounts for its members, adding money when people take desired actions online such as making purchases. Consumers can transfer that money as they choose to their credit cards, bank accounts and charities, or they can apply it toward further purchases.

Cybergold and Inference plan to market Cash2Register to their existing members and corporate partners. Specifics on those campaigns are not yet available, executives said. 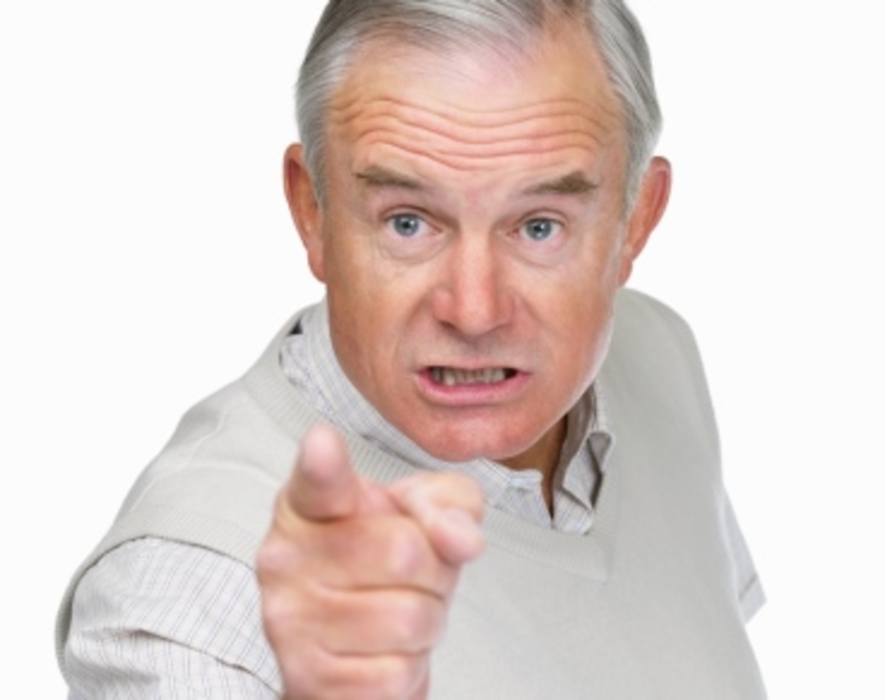 When marketing to today’s active, health-conscious, digitally engaged, and often still employed Baby Boomer’s, be sure not to…