Business greeting card company IntroKnocks has high hopes that its newly launched 26-page catalog can spur a four-fold increase in revenues by spreading the message that its “greetings produce meetings.”

The catalog, which offers more than 140 business greeting cards designed to spread holiday greetings, announce Web sites, thank clients for referrals, confirm appointments and invite prospects to visit trade-show booths, was tested with a moderate drop of 40,000 earlier this month.

Despite the small initial drop, the 5-year-old company hopes the catalog will boost its annual revenues of less than $1 million to $4 million in the next 12 to 18 months.

“In a [cover letter and special offer] mailing we did six months ago, we saw dynamite response rates of 6 percent. We're not even counting on that for the catalog,” said Randy Rosler, president of IntroKnocks, New York.

The catalog will be mailed bimonthly or monthly, and circulation will be increased based on response rates. Whether Rosler's goals can be reached remains to be seen, but others in the relatively small field confirm that the market for business greetings is growing and say that they don't feel threatened by their competitors' increased efforts.

“It's really not that competitive. It will be more competitive in five years, but right now people don't know what a business greeting card is,” said Greg Zedlar, president of Conceptual Thinking, Burbank, CA, whose catalog offers sequences of cards it refers to as Contact and Relationship Development systems (C.A.R.D.). “Right now, my problem is not if you use a competitor's product — my problem is convincing you why you should switch from a business letter to a business greeting card.”

At larger player Hallmark, Kansas City, MO, the Hallmark Business Expressions unit — which produces a holiday business greetings card catalog and a catalog devoted to cards for more everyday office occurrences — is one of its fastest growing units.

“It's really amazing how it's been growing,” said Business Expressions spokeswoman Kathi Meshek, who declined to disclose the size of the customer base.

Hallmark sees its niche as slightly different from other business greetings companies whose cards are meant to help open doors to meetings with clients, she said.

Meanwhile, for IntroKnocks, which until now had prospected for customers through trade shows, the new catalog is expected to stir excitement because of the cards' specific nature.

The initial catalog drop was sent to 3,000 current customers, 7,000 people who have expressed interest in the company and 30,000 prospects from subscriber lists of sales magazines and list exchanges with competitors.

Featured cards include one that shows people squeezing into a crowded elevator on the cover and text on the inside that reads, “I realize you have a busy schedule, but is it possible you could squeeze me in?” Another shows an apple and an orange on the cover with the word “Comparisons” beneath it. Inside, the text reads, “The most fruitful decisions … rely on accurate comparisons. I'd like to provide you with information to help in your decision making process.”

A page is devoted to IntroKnocks' customized cards. The company's creative directors work directly with customers on cards for a specific event or occasion.

For example, a card that Honda sends out to Accord owners on their birthdays features a Honda Accord with a cake on top of it and the words “Accord-ing to our calendar …” on the cover. Inside, the text continues with “It's your birthday. Hope it's Happy and Healthy,” with the H's shaped like the Honda logo.

I-Behavior Inc. today will announce a partnership with Yankelovich to bring MONITOR MindBase attitudinal segmentation to its cooperative… 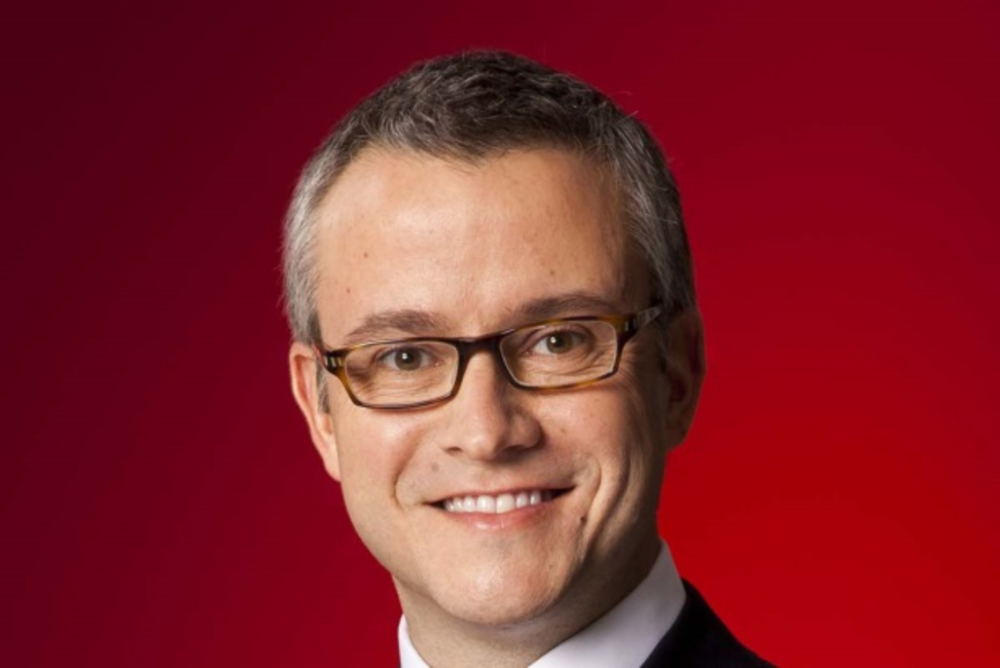 SAN FRANCISCO: Target CMO Jeff Jones is joining Uber as president, ridesharing – he will be responsible for…