“The first four [postcards] just have the question written on an ad space in various locations,” Glavan said. “We wanted to build some suspense for the recipients by not showing her at first. And on the last postcard there is a large picture of her on a billboard.”

Postcards were sent weekly starting about the third week of August and concluding right after Sept. 11.

“Like a lot of companies throughout the country, the phones stopped ringing that week, so the responses did slow down at that point,” she said. “But a week or two after that they began to pick back up again.”

The back of each postcard discusses different types of problems companies can face, such as lack of communication and the inability of employees to change and adapt. It ends with a conversational tag line of “Come and let's talk” and then gives the company's phone number. Each postcard also included a Web address, www.cooperperson.com.

“The goal was to target companies of all sizes and from all different fields,” Glavan said.

Though the “Who is Ellen Cooperperson?” theme ran throughout, each mailing addressed different issues on the back and was designed to serve as a standalone mailer.

“The idea behind doing five mailings was not only to reinforce the company name with the targets,” Glavan said. “But we felt that if one of the postcards didn't address a problem or situation they were currently dealing with … one of them eventually would. It gave us a way to make sure they saw that we could help them deal with any problems they might have.”

The majority of the pieces were mailed, though a few were delivered in person to companies.

“There were some companies that we just felt we had a better chance getting the piece to our target if we delivered it by hand instead of trying to go through a secretary,” she said. “These people weren't looked at as being the best prospects compared to the rest of the targets. They were just a group that we wanted to contact and felt this was the best way to do it, so we went right to their office and handed them the mailing each time.”

The creative and production of the campaign cost just under $5,000. 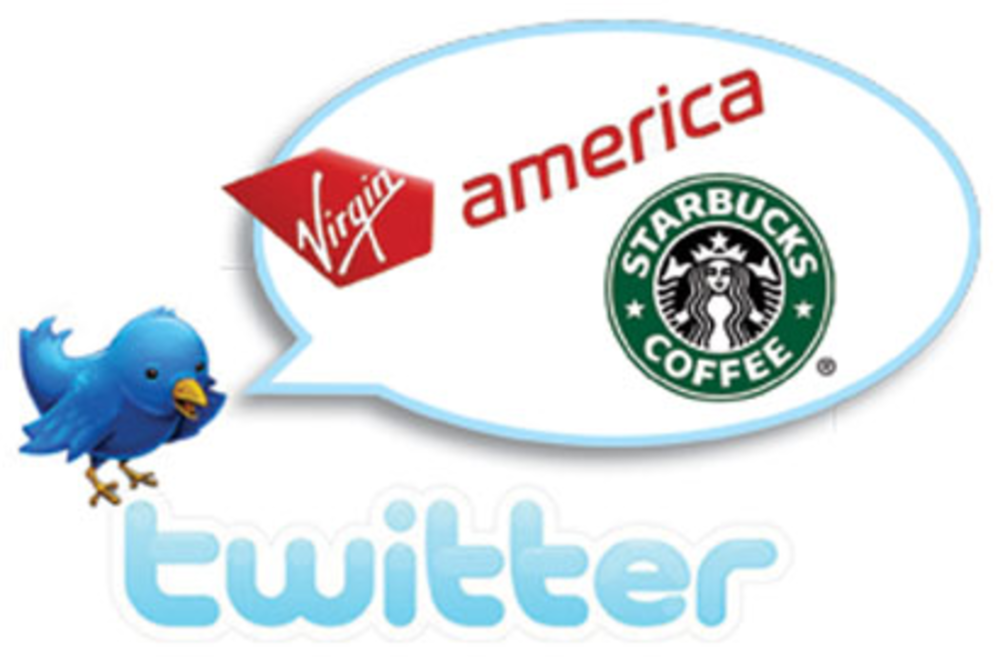 Compaq Computer Corp. announced yesterday that it would launch “Business Tuesday,” an initiative designed in which small- and…