Fine line between authentic and offensive

In response to criticism from PETA and other animal rights groups regarding TV spots featuring pit bulls in choke chains, McCann Erickson client Verizon reportedly said it didn’t intend to offend. Last week, Virgin Mobile faced criticism from religious groups over its “Strip2Clothe” video contest, which had asked people to send videos of themselves undressing to raise money for the homeless. The company later renamed the push “Blank2Clothe,” extending the contest to include any action, not just stripping.

Ads that offend may not be rare. But, ultimately, who is responsible for ad content that carries potentially objectionable sociocultural messaging? Last week, media critic Bob Garfield placed blame with agency creatives in an open letter to Omnicom President and CEO John Wren. Garfield decried three different campaigns created in the past two years that he claims are homophobic.

Nowhere is it more important to scrutinize the issue of offensive ad content than in a direct response campaign — the one-to-one conversation. Marketers walk a fine line between speaking the authentic language of a particular target demo­graphic and the danger of adopting potentially biased and prejudiced rhetoric.

This week’s Hispanic marketing feature recounts Hewlett-Packard Co.’s attempts to speak to the growing US Hispanic population with language, values and insider lingo. At no time did these campaigns resort to maligning outsiders. The strong US Latino identity stands on its own.

If your company uses tactics that could offend one group to attract another’s buying power, perhaps you should rethink your psychographics. As targeted as your list may be, losing a customer due to offensive copy is dangerous to long-term ROI. 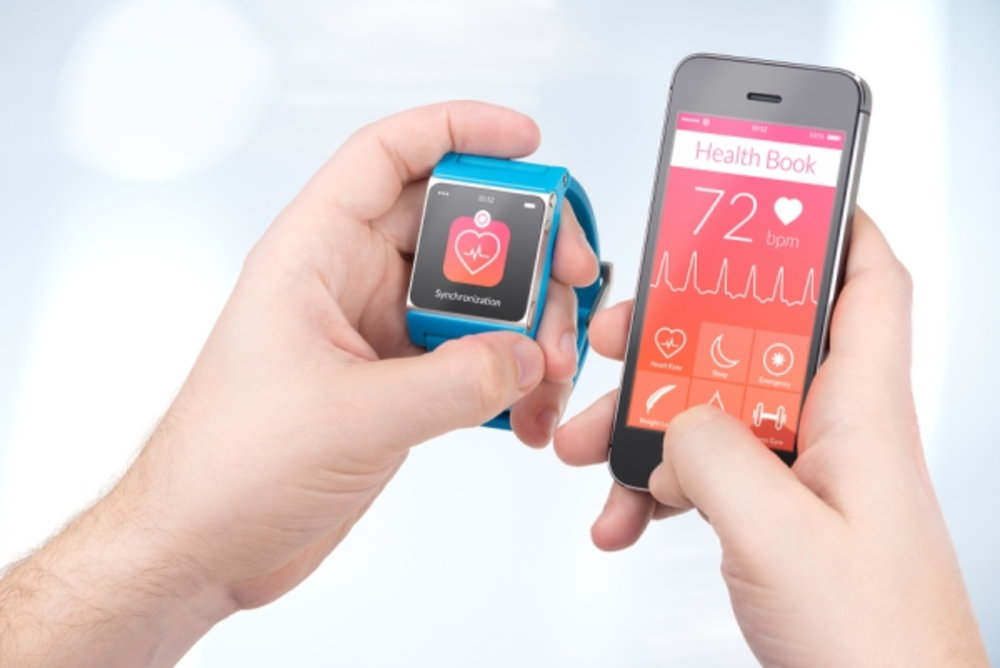 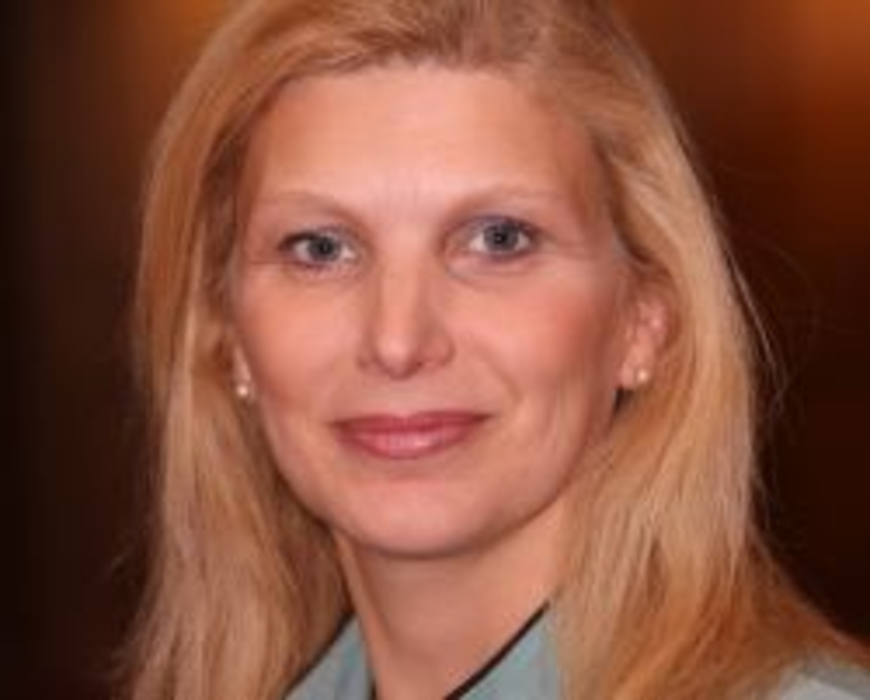 Infographic: Global spending on digital ads is up