What viral marketing really means has become rather obscure. This has much to do with many marketing practitioners trying to glom onto a trend by calling their campaigns viral. Or they put their analyst’s cap on, suggesting that viral marketing is part of a chain of marketing progress dating to the Old Testament.

Promoters of viral marketing have gone as far as to claim that everything from Christianity (afraid not) to the Model T (nope) to Apple’s comeback (not even close) to Hotmail (yes, but …) are viral marketing. It is true that viral marketing is a peculiar aspect of the new economy and in rare occurrences can be a unique and powerful outreach mechanism. But it is exquisitely difficult to pull off and is rarely appropriate for companies that hope to be around to celebrate their three-year anniversary.

True viral marketing differs from word-of-mouth in that the value of the virus to the original customer is directly related to the number of other users it attracts. That is, the originator of each branch of the virus has a unique and vested interest in recruiting people to the network.

Think about the case of Yahoo Messenger. If you download Yahoo Messenger, the service is useful only if your friends, family and colleagues also have downloaded it. Because of this, you will ask them to download the application. This is true viral marketing. Yahoo Messenger works not through outside corporate incentives, but because recruiting new users adds value and utility to the user experience.

The same is true for PayPal. Use of this credit card processing service (generally used by eBay sellers) has spread like wildfire because there is a need that it fills (making purchasing easier for both the buyer and seller) and a business model to back the near-seamless proliferation.

Hotmail often is cited as the most dramatic example of viral marketing ever. In its first 1 1/2 years, Hotmail signed up more than 12 million subscribers by spending less than $500,000 on marketing, advertising and promotion. Each piece of Hotmail notes “Try Hotmail” at the end of the message. At points Hotmail was signing up 150,000 subscribers a day, seven days a week. So what.

Hotmail is weak viral marketing because it is so simple for the recipient to ignore. I can attest that I have never read the blurb. I asked a large (albeit anecdotal) sampling of friends and colleagues whether they read the e-newsletters that Hotmail sends to generate revenue. Sad to say for those Hotmail corporate partners, I could find no one who reads these e-newsletters. The core problem is that it is of no importance to the sender whether the other party has Hotmail. Signing up is purely voluntary, unlike, say, Evite, which requires you to go to its site (and become exposed to its other revenue-generating schemes) to get the details of the invitation you receive.

Certainly, Hotmail has viral aspects. But the motivational output is not strong enough to make the virus stick. I submit that Hotmail would have been another Internet crash-and-burn story if it hadn’t found a sucker in Microsoft to pay $400 million for access to a prolific yet very weak database.

The placement of free e-mail accounts in coordination with portal sites is really the only model worth anything in the free e-mail game, as Microsoft found by teaming Hotmail with MSN.

The biggest problem with what is generally referred to as marketing is that old-style marketers get hung up on the excitement of the “free” thing. Heck, everyone loves free stuff (except shareholders, that is). A writer on viral marketing noted that “free” is the most powerful word in a marketer’s vocabulary. I would hope not many companies trust their businesses to someone who thinks this simplistically. Free may attract eyeballs but not necessarily dollars.

In an early era of the Internet economy, companies were gaining huge valuations on the concept that e-mail addresses and a couple lines of demographic information were so important that this information, barring all other sources of income, was enough to guarantee a billion-dollar valuation.

Marketers need to employ an oath like the medical profession’s Hippocratic oath – first, do no harm. “Free” can create a lot of noise, such as the case with Napster, but at the core, marketers are supposed to help companies build sustainable, successful businesses, not create cultural phenomena without revenue models.

The advice marketers give clients must be what’s good for their businesses, not what gets marketers noticed for all the noise they create. 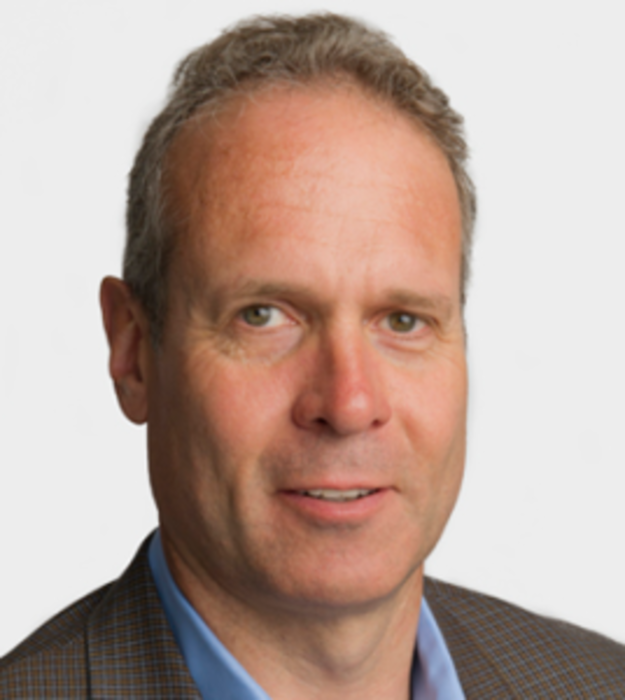 Message Systems, a leading provider of email software, announced today it has acquired Port25 Solutions in a stock…

No cash down has long been a staple promotion for traditional merchants, so it makes sense that e-commerce…