It’s no surprise that small businesses are getting hit hard by the economic downturn. This creates both an opportunity and a challenge for marketers of financial products and services, as small business owners are now on the hunt for the best deals — but are increasingly skeptical of financial institutions.

Gal Borenstein, CEO and chief strategist at b-to-b marketing agency The Borenstein Group, says the last six months have been “the era of broken prom­ises.” For the first time in a century, he explains, “the small business owner is in a situation where they feel like they can’t trust anyone, especially their banks and credit card companies.”

Small business owners are also thinking more closely about the purchases they’re making, says Stuart Robertson, general manager of ING Direct’s ShareBuilder 401k, which markets specifically to small businesses. “The needs haven’t fallen off, but the conversations we’re having with small business owners are definitely changing,” he explains. “They’re asking, ‘How much is this really going to cost?’ and ‘Is now really the best time to make a purchase?’”

One of the most important things marketers need to understand when trying to reach small business owners is their mindset, says Borenstein, adding that these decision makers are much more likely to choose the safe choice over the best choice.

“If two credit card companies are offering me 0% interest to lure me, I may at this moment choose the biggest provider as opposed to the one with, say, the best customer service,” he explains. “The reason is that I simply don’t know if [the smaller provider] is going to be there tomorrow.”

One way direct marketers are reaching out to these consumers is through social networking initiatives. “The influence of testimonials and case studies in the small business environment is spiking higher than I’ve ever seen ever seen before,” says Todd McNab, account director for Aspen Marketing Services, which has worked with such financial services companies as SunTrust and Capital One. “People want to know there are like-minded individuals that have the same cross to bear, whether it be economically, generating new business or organizing their finances.”

Bob Vevang, SVP and director of client services at Aspen, says, “[Social networking] is an efficient way to reach your audience frequently. In uncertain times this is important so the consumer knows you’re stable and still there for them.”

Borenstein agrees that real-time communication is imperative. He gives the example of taking a client out for a meal, only to have credit card declined.

“As it turns out, the person’s credit card limit had been decreased, but direct mail notification had not yet reached the cardholder,” he explains, and estimates it would cost that company 10 times more to get the small business owner to trust it again once they had that experience. More than ever, he says, marketers need to make sure crisis communications and changes in policy are properly being communicated.

Marketers are also working harder to stretch their marketing dollars. “They have less money to spend, frankly, so they may not be able to do the follow-up mailing or e-mails that they would have done in the past,” Vevang says. “So now you have to make two pieces work as well as one piece.”

He adds that even customer service-related communications are evolving. “What used to be a simple ‘thank you for signing up for online bill pay’ or ‘thanks, your payment has been received’ message, [is now] doing double the work as well,” he says. “It’s incorporating a lot more of the mar­keting message by either cross-selling a product or creating a pass-along program.”

Rob Joyce, sales manger for digital agency Acx­iom’s financial services group, says mixing multi­channel items together is key. “There’s been a lot of multiline direct mail going to homes and offices, as well as channel integration,” he says. “You might do a direct mail, followed by an e-mail, followed by a phone call from a personal banker.” The open rate, he explains, will likely increase based on the number of touch points the marketer hits.

However, at the end of the day, marketers say that even though consumers are pinching pennies, nothing beats relevancy.

“Regardless of the touch point, the content has to be relevant,” McNab said. “Many financial services companies are running toward the stable message, which is extremely important, but it doesn’t discount the relevancy factor that will push your product, brand or service above the other companies. The impact of offering a product or service that’s rel­evant is no less important today than it was years ago when everyone was high flying.”

Joyce concludes that marketers need to stay the course. “It’s a great time to be at the market,” he says. “The ability to recognize [a consumer] as a good customer and treat them right is something they’ll appreciate. It’s a challenging economy so to come out and give them a great offer when oth­ers [aren’t], could give you a loyal customer for a long time.”

ING Direct’s ShareBuilder 401k program for small businesses partnered with Costco last June to have banner ads included in the retailer’s monthly e-mail to opt-in subscribers, which drove to a Costco-ShareBuilder 401k microsite. In August, leads from Costco’s e-mails could opt in for ShareBuilder’s new, automated “nurture e-mail” program. Before the launch of their e-mail campaign, 47% of Costco prospects purchased a 401k plan within 30 days. The number increased to 67% after the “nurture e-mail” launch.

Visa recently launched the Visa Business Network on Facebook to reach small business owners. The social networking initiative focused on giving these owners a place to interact with peers; it also provid­ed online tools to help their businesses, such as cal­endars, business card and expense sheet templates. Additionally, Visa awarded a $100 advertising credit on Facebook to the first 20,000 US businesses to download the application. Content partners include Google, The Wall Street Journal and Forbes.com. 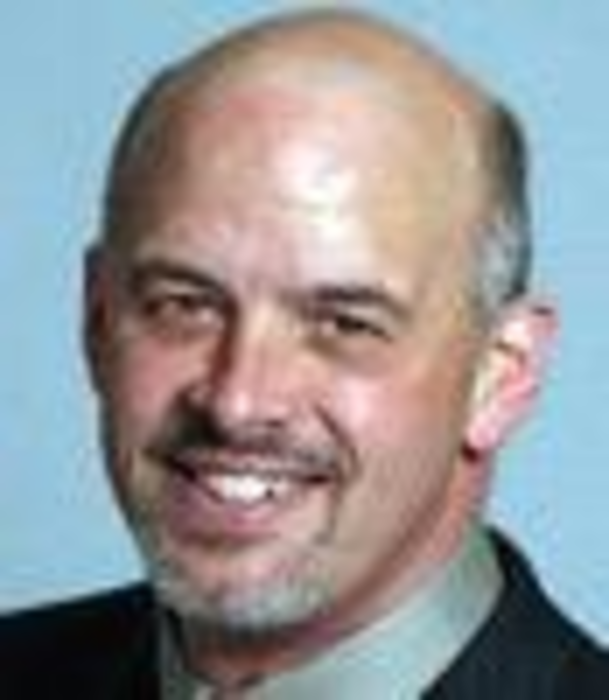 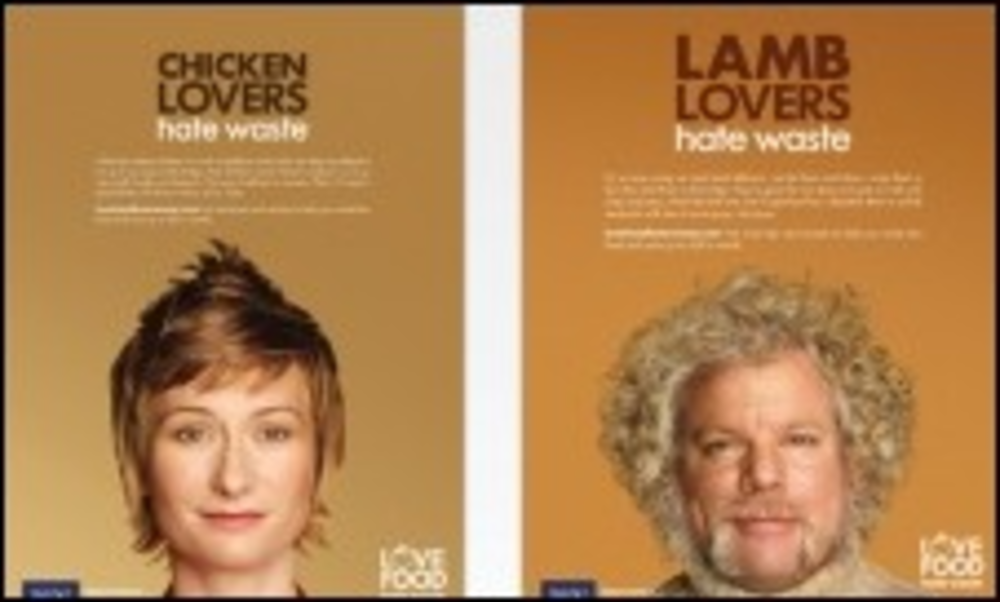 Silver Food Lovers Agency: Archibald Ingall Stretton Client: WRAP Given that one third of food bought in the…

As the economy worsens, inbound sales opportunities quickly dry up and sales teams are forced to become increasingly…