Though it’s primarily executed through social media channels, the effort is supported in other digital channels, out-of-home and point-of-sale.

The premise is simple. Existing and potential customers worldwide are invited to submit their ideas for improving the lives of others and making the world a better place. Western Union then awards $1,000 to support selected ideas.

Audiences are also asked to submit stories about how they’ve moved money for the better with Western Union. The most inspiring stories are featured on the campaign website and Facebook.

As of early 2017, #ChainOfBetters had supported 108 initiatives in 35 countries. Recent projects include revitalizing a fishing village and helping a South African woman fulfill her dream of becoming a pilot.

Western Union reported unprecedented UGC rates in addition to exceptional, but confidential, results across other KPIs. A company representative said innovative storytelling and content along with paid/owned/earned media on social platforms plays a big role in driving views, engagement and impressions. 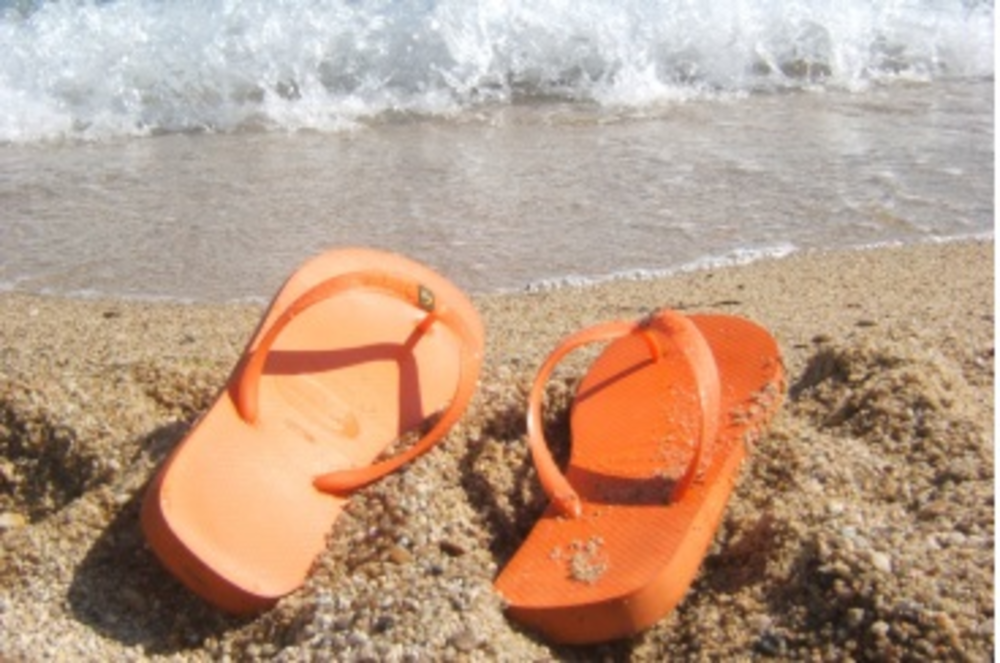 Like many people, I took a summer vacation this year. And like any good vacationer, I tried to… 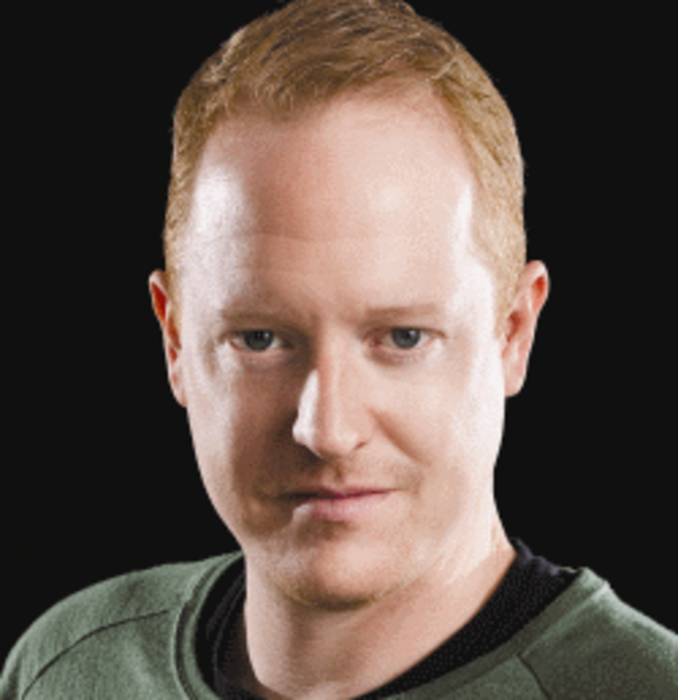 On a day like election day, when the future all seems a bit up in the air, it…