More than a dozen of the most well-known U.S. retailers, many of whom operate catalog and/or e-commerce divisions, announced their most recent financial results Thursday with some providing performance information Wednesday.

The results, according to news releases and media reports, include:

* J.C. Penney Company Inc.'s catalog sales fell to $465 million in the five-week period that ended Dec. 29, a decline of 20.1 percent from the same period in 2000. Online sales, which are included in the catalog sales figure, were $62 million in December, down from $65 million in December 2000. J.C. Penney, Plano, TX, posted a 5.4 percent increase in comparable department store sales for the five weeks that ended Dec. 29.

* Abercrombie & Fitch, New Albany, OH, reported net sales of $249.6 million during the five-week period that ended Jan. 5, a 3 percent increase over the same period in 2000.

* Sears, Roebuck and Co., Hoffman Estates, IL, said total domestic store revenue for the five weeks ended Jan. 5 was $4.18 billion, a 1.6 percent decrease from the same period a year ago.

* Net sales for The Limited Inc., Columbus, OH, for the five-week period that ended Jan. 5 were $1.745 billion, compared with sales of $1.891 billion for the five weeks ended Dec. 30, 2000. Intimate Brands Inc., of which The Limited is the majority owner, said that its net sales reached $1.146 billion during the five-week holiday period compared with $1.117 billion for the comparable period a year ago.

* The Spiegel Group, Downers Grove, IL, reported that sales fell to $447.8 million in the five weeks ended Dec. 29, a 17 percent drop from $537.1 million a year earlier, while total sales fell 9 percent to $2.782 billion for the year ended Dec. 29 compared with $3.061 billion for the same period during the previous year. Sales recorded by the group's e-commerce channel grew 20 percent in December. However, total direct sales fell 16 percent, and the group's retail store sales decreased 17 percent.

* Learning and performance services firm Franklin Covey, Salt Lake City, said sales from continuing operations for its fiscal first quarter of 2002, ended Nov. 24, decreased 33 percent to $84.3 million from $125.6 million a year ago. The company reported an after-tax loss of $21.7 million compared with net income of $4.4 million in the same quarter during the prior year. Sales from the fall catalog fell more than 40 percent in the quarter. Catalog and e-commerce revenue decreased 38 percent to $19.4 million from $31.6 million during the same quarter a year ago.

* Federated Department Stores Inc., Cincinnati, reported sales at its stores open at least a year declined a “less-than-expected” 8.6 percent during December from a year earlier. The company had expected same-store sales to fall 9 percent to 9.5 percent. Its initial forecast was for an 11 percent to 14 percent decline. Total sales during the five-week period ended Jan. 5 dropped 8.7 percent to $3.004 billion from $3.291 billion a year earlier.

* Restoration Hardware Inc., Corte Madera, CA, reported holiday sales of $121.6 million, an increase of 8.9 percent compared with $111.7 million during the same period a year ago. Comparable store sales for the nine-week holiday period ended Jan. 5 increased 6.9 percent from the previous year. For the fiscal 2000 holiday season, same-store sales increased 5.7 percent. Sales for the direct-to-customer division, including catalog and e-commerce, during the 2001 holiday period increased 52.3 percent from the same period in fiscal 2000.

* Coach Inc., Chicago, said that sales at stores open at least a year were up 0.6 percent during its fiscal second quarter compared with the same period a year ago. Retail store performance was down 0.5 percent while sales at outlet stores open at least a year increased 2 percent. The company's total quarterly sales increased 12 percent to $235.8 million from $211 million. 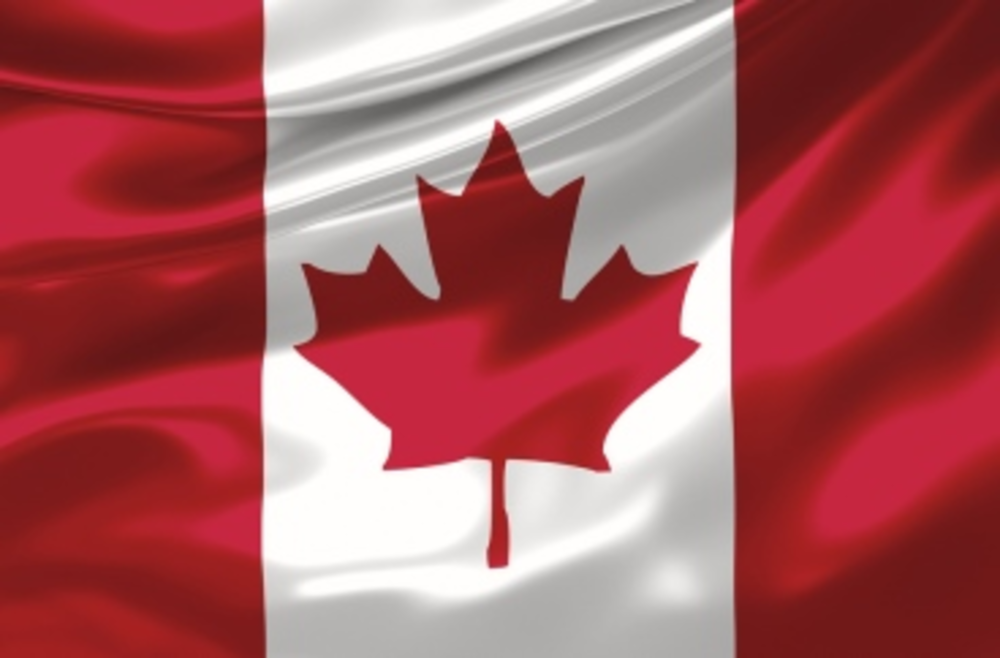