Time is running out for Congress to discuss postal reform. That's the message the president of the Financial Services Roundtable gave in a letter sent June 30 to House Speaker J. Dennis Hastert urging him to schedule floor time to consider H.R. 4341, the Postal Accountability and Enhancement Act.

H.R. 4341 passed out of committee May 12. The Senate Governmental Affairs Committee passed S. 2468 on June 2. However, neither bill has been scheduled for debate on the House or Senate floors.

The number of days left to debate the issue this session is dwindling. Lawmakers return from the Independence Day holiday July 6. They then have about 14 work days before adjourning for the summer district work period July 23. They are then in their districts and attending the Democratic and Republican conventions until early September, and the target adjournment date is Oct. 1.

“Passage of postal reform is long overdue,” Steve Bartlett, president of the roundtable, wrote to Hastert, R-IL. “This comprehensive bipartisan legislation would ensure the viability of the U.S. Postal Service and provide benefits to consumers and businesses and the financial services industry.”

The Washington-based group represents 100 of the largest integrated financial services companies. The letter said their industry generates “as much as 25 percent of all mail handled by the USPS.” It also noted that in 2002, the financial services industry spent about $12 billion in First-Class and Standard postage.

“Considering mail both sent and received, the financial services industry is one of the USPS' most valuable customers, and a healthy future for the postal service is of great importance to our members,” Bartlett wrote.

“I remain cautiously optimistic we are still going to get floor time,” said Bob McLean, executive director of the Mailers Council.

One reason for optimism is that Congress has yet to debate the appropriations bills, and probably won't until September, after the August recess, he said. That “is going to clear out a lot of space on the floor of the House and the Senate in July for us. If we can get in before appropriations, that's good, because once they start the budget process, it can go on and on and on. You don't want to be in competition with the appropriations process.” 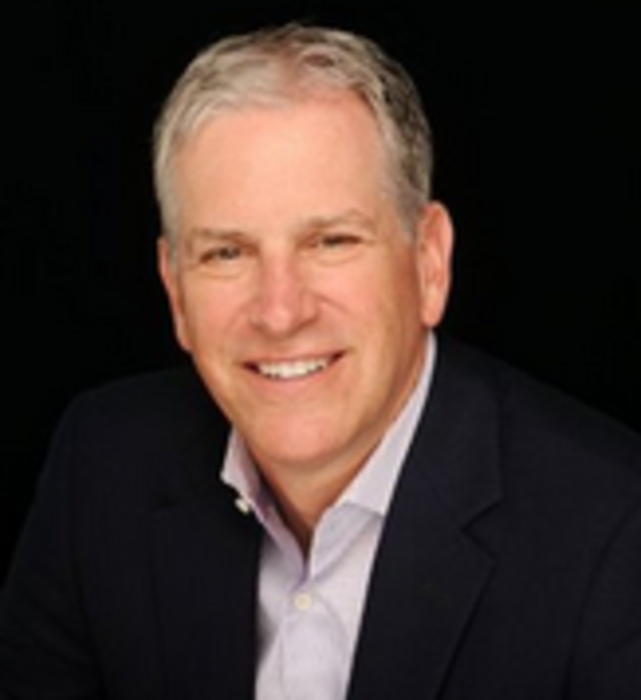 Any Google Classifieds Likely to Focus on Content, Not Paid Advertising