It’s one of the hardest problems for DRTV marketers. The product hasn’t much changed and keeping the creative refreshed and selling is the challenge.

“We struggle with it,” says Rob Murdock, director of marketing for Nautilus’ direct channel, noting that the Bowflex Home Gym has had pretty similar creative for 20 years and the Bowflex Treadclimber for five years.

Nautilus has looked far and wide for answers and keeps coming back to the same one. Its testimonial ads might need to be refreshed with new faces, the exact terms of an offer can change, and over the years the reference to Internet sites have become more prominent, but the ads’ aspirational theme and much of the testimonial format remain the same.

“At some level, spots become standard for a brand,” says Murdock. “With fitness, I’m always amazed what it takes for a person to be ready for a fitness message. Someone can see a spot a million times, and respond the million and first.”

It’s not that Nautilus hasn’t tried other approaches.

“We have experimented with getting away from testimonials,” he says. “It didn’t work.”

“We haven’t gone that far afield because in fitness, so much of it is aspirational. The key points are effectively the same. The product features sort of make [the ad] story-driven.”

DRTV heads toward a better year

Researchers offer different estimates of exact spending, but all suggest that the numbers are due for a rebound after a 2009 spending drop.

Kantar Media reports that DRTV dropped to $4.2 billion in 2009, compared with $4.5 billion in 2008, a 6.6% drop. The total doesn’t necessarily reflect less advertising because the ad rates dropped during the height of the recession.

PQ Media, which does an annual study for Veronis Suhler Stevenson, last year estimated DRTV spending at slightly more than $5 billion, down from 2008.

“Pricing was down a little,” says Leo Kivijarv, VP of media research for PQ Media. “It was a buyers’ market. It wasn’t uncommon for TV stations to run DRTV ads in prime time rather than relegating them to other day parts.”

This year, DRTV spending is expected to be up. “It will bounce back in 2010,” Kivijarv says.

He wouldn’t make a prediction of how much spending will increase before the 2010 survey is released in August.

“It’s an impression and awareness, but you can’t tell the story online,” he says.

For DRTV marketers, developments in the last couple of years have increased the importance of keeping content refreshed. During the doldrums of the recession, consumer spending faltered. At the same time, DRTV marketers were allotted better time slots and cheaper rates as general advertisers pulled back advertising spending. Just as suddenly, beginning in the third quarter of 2009, general advertisers — automakers, phone companies, pharmaceutical companies — reentered the market, pushing up media prices as much as 20% to 25%.

“We went from ‘Please buy my inventory,’ to ‘Who are you?’” says Marion Z. Murphy, president of GroupM Direct, a buyer of direct TV media.

Some general advertisers who tried DRTV in the depth of the recession only to discover it worked stayed in, increasing the competition for available media slots.

The Electronic Retailing Association, the industry trade group for DRTV, added Jenny Craig, eHarmony.com and Avon as members in the past year.

“A lot of general advertisers have dipped their toe in the water,” says Julie Coons, ERA’s CEO and president. “Our members are telling us [media] rates are definitely going back up.”

Jeffrey Frankel, marketing director of Haan Corp. USA, makers of the Haan Steam Mop, says the media cost increases impacted the media efficiency ratio, or MER, he uses to examine DRTV, but so have other things. While ad costs have risen, the Web has increasingly lessened the need to have phone operators which cuts fulfillment costs.

Frankel’s basic strategy to keeping creative fresh in the midst of these market challenges is to look at ways to extend the creative before replacing an ad.

“You don’t want to shoot new commercials. I’ve played with different kinds of offers, different pricing premiums like free shipping. I’ve [inserted] new testimonials,” he says, noting that some of the experience was before he came to Haan.

John Volturo, senior VP of brand management at Guthy-Renker, sellers of Proactiv and numerous other products, says his rule of thumb is that creative should last 12 to 18 months before the “fatigue factor” is high enough to require total replacement.

During the 12 to 18 months, he says, the DRTV creative on his long-form 30-minute creative can change repeatedly to reflect seasonal, competitive and promotional efforts, even as the overall creative theme and the presentation itself remains the same.

“We try to extend the life of creative as long as possible,” he says. “The two main considerations on when to refresh creative is if we see performance starting to fatigue and cost-per-call shows a need to do something, to get it back to performing. You have to look at other things in the market too,” he says, noting that the arrival of similar products may require clearer differentiation from an ad.

The second thing he says that Guthy-Renker examines is the exact offer expression. He cites changes made to its Sheer Cover makeup creative copy as one example.

“As the mineral makeup market has matured, we made strategic copy changes to highlight the differences [of Sheer Cover]” compared with competitive products, he says.

Volturo notes that sometimes it’s not the whole DRTV commercial that needs changing but just the opening.

“Infomercials help people to solve a problem in their lives,” he says. “Setting up of the problem is one of the most important things.”

Tim Hawthorne, chairman and executive creative director of Hawthorne Direct and a developer of DRTV, says the key to remaking creative is fully understanding what to expect from DRTV and what to look for.

“You have to have an understanding of the cycles,” he says. “Anything is going to run as long as it produces significant margins. If the response level drops or the cost of media goes up, it’s time to change the creative.”

The exact change to make can be less clear and sometimes it’s not the creative that is at fault. “The least expensive thing to do first is to look to what can add lift to the response,” he says.

Made to Measure: Using analytics tools to measure online video

Online video is all the rage these days. Companies of all sizes and across all industries are investing… 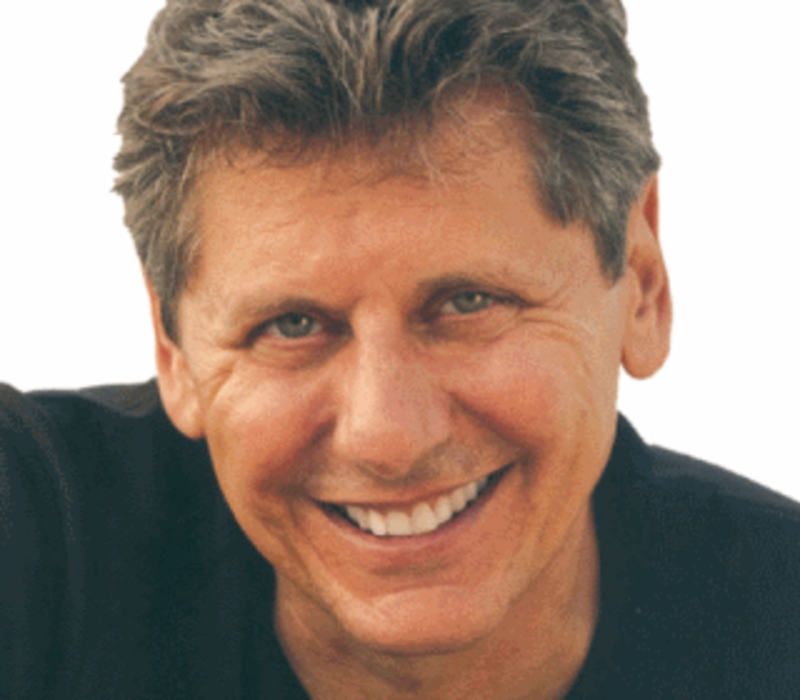 How can multichannel marketers best identify customers’ true path to purchase? Sexuality and lovemaking are the most intimate…