For the US Marine Corps, social networking is nothing new. The few and the proud have a long history of coming back from travels and conquests to tell stories to friends and family. So it is only natural that the Marine Corps now uses social networking as a big part of its Internet marketing efforts to attract new recruits.

From a MySpace page to its own branded social networking site at Our.Marines.com, the Marine Corps uses the power of social networking and viral communication to excite and engage its target 18- to 25-year-old audience.

“This generation is not satisfied with hearing a single perspective, so we thought that the best way to tell the story of the Marines was to share multiple perspectives,” says Lieutenant Colonel Mike Zeilff, assistant chief of staff for advertising, Marine Corps Recruiting Command (MCRC). “Using social networks lets us do this.”

With its agency RMG Connect, the Marines launched Our.Marines.com last September, in conjunction with a series of nationwide recruitment events that featured Marines per­forming drills and marches in pub­lic spaces. The events were mapped out on the Web site and encouraged people to attend the gatherings and sign up on the site to share their own Marine-inspired stories.

For example, one story posted recalled a 70-year-old retired Marine who attended the New York City event. The Marine, who had recently gone blind from old age, was so happy to be around other Marines that the sound of their drills and movements moved him to tears.

“We thought the experiences of other Marines would be the best way to tell what it is like to be a Marine,” Zeilff says. “So we developed a way for them to share their stories on our social networking site and to spread these stories virally across bigger social sites.”

Spreading the stories across the Internet is a key goal, says Jay Cronin, senior partner and GM at RMG Con­nect. “This is a campaign to get peo­ple to connect with Our.Marines.com and spread it outwards,” he explains. “People can take the stories to their own sites and to their pages on Face­book and MySpace.”

Anyone can sign up for an account at Our.Marines.com — members include not only active and retired Marines, but also friends and family. Our.Marines.com, Zeilff explains, helps people with their questions and concerns about friends or fam­ily members considering enlistment during wartime.

“Many people will join the group and ask for advice on the social net­working forum, and others from the community will respond with their experiences,” he says. “People would rather hear from other Marines and their families than us speaking to them from the official side. It’s great for mothers of Marines to go on and meet other mothers.”

Honesty is the best policy when it comes to addressing concerns about loved ones, says Zeilff. “We have always been very up front about the fact that we are a war fighting organi­zation,” he says. “When we are asked, ‘Am I going to go to war?,’ we have to be honest and say, ‘Yes.’”

The number of casualties in Iraq has not stopped people from engaging with the US Marines brand. In fact, Our.Marines.com — which is pro­moted on the Marines central Web site, Marines.com — has seen strong traffic numbers since its inception. This past spring, the site reported 2,000–4,000 hits a day, with a spike of almost 8,000 hits on one day in April, when a new commercial was posted on the site.

Besides its own social network, the Marines are also using MySpace to get the word out about Our.Marines.com and to look for more recruits. The military created its profile on the popular social network back in 2003 and now has more than 83,000 friends. The Marines has used this platform to help spread its message in a controllable environment.

“Our organization has a specific code of language that we try to adhere to, and on MySpace we can control the comments posted and the friends that we make to make sure that the positioning is in line with the message of the Marine Corps,” Zeilff adds.

This messaging includes the his­toric Marine brand motto, Semper fidelis, or “Always faithful,” which is surrounded by an image of a uni­formed officer standing at attention, as well as the latest Marines commer­cials. A host of wallpapers and vid­eos, which can be commented on and embedded on visitors’ own MySpace pages, surround this imagery.

The MySpace page also has a “contact recruiter” button which lets visitors click directly back to its homepage, Marines.com to find out more information or to enlist.

“The MySpace page is a powerful referral tool and when we are actively adding new content to the site you can see traffic increases on Marines.com,” says Cronin.

As social networks grow more important to consumers, it makes sense for a marketer trying to connect with an audience in a life-changing way to make use of the social mar­keting channel. For the US Marine Corps — which is trying to convince a young person to choose a risky career — offering a forum for people to interact is a must.

“For a young person who is consid­ering becoming a Marine, interacting with other Marines is a good way to help them understand if it is the right choice for them,” says Zeilff.

How can marketers measure their social networking success?

“There are numerous solu­tions designed to monitor and measure social networking, but it still comes back to the same stats that we’ve always used. How many of your Web site views are referred by Facebook? How much revenue was produced from the links used for a particular campaign? Like any online marketing channel, keep test­ing different tactics against one another.”

“Social media is not easily measured by impressions and click-through rate. It’s about measuring engagement, so metrics such as influence (are they passing your brand around to their network) and dialog (are they commenting and joining a conversa­tion) become much more important and relevant in the social experience. Bench­marks and best practices are [still] being established, so it requires some patience.”

“Marketers are changing their expectations for ROI in social me­dia. ROI may now be measured as more positive conversations around the brand, reviews or recommendations on popular blogs, or the portability of brand-sponsored applications. The marketer needs to be willing to assign a value to new consumer behaviors. You determine the out­come your efforts had on improving overall results – demonstrating a multiplier effect.” 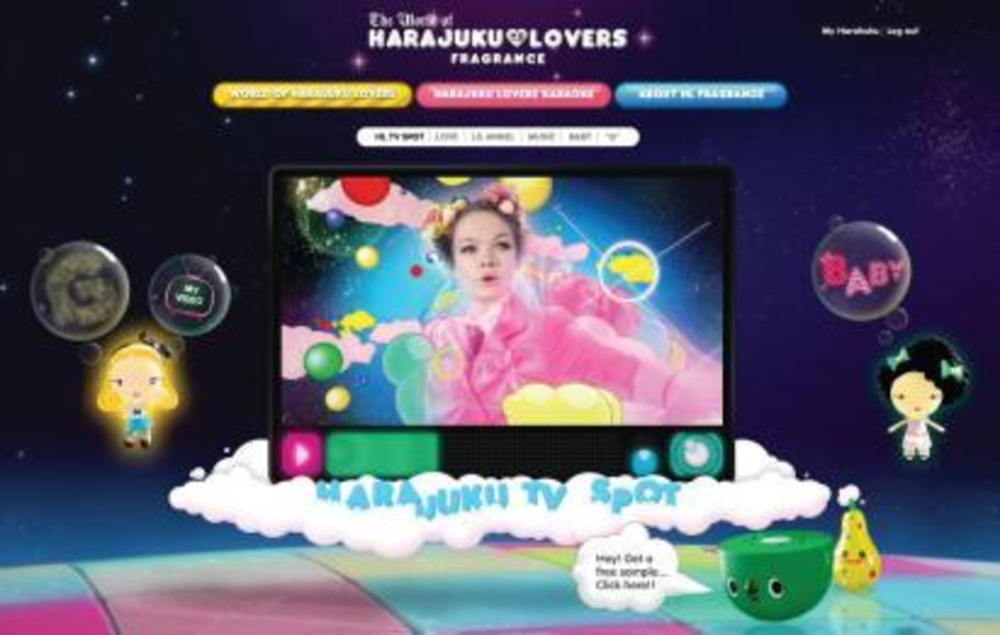 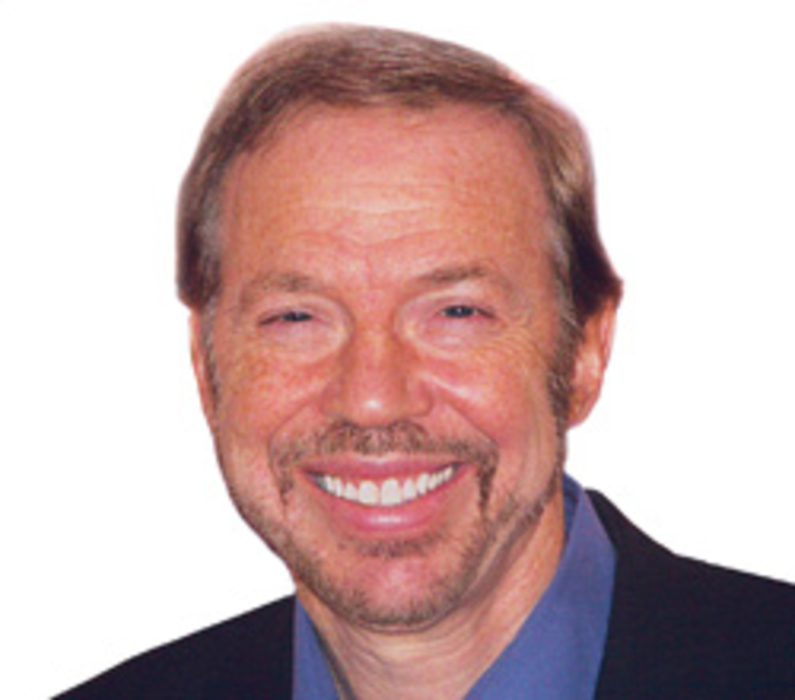 Prepare your company for marketing in the digital world

Social and digital media are profoundly changing how we engage with media, colleagues, family and friends, as well… 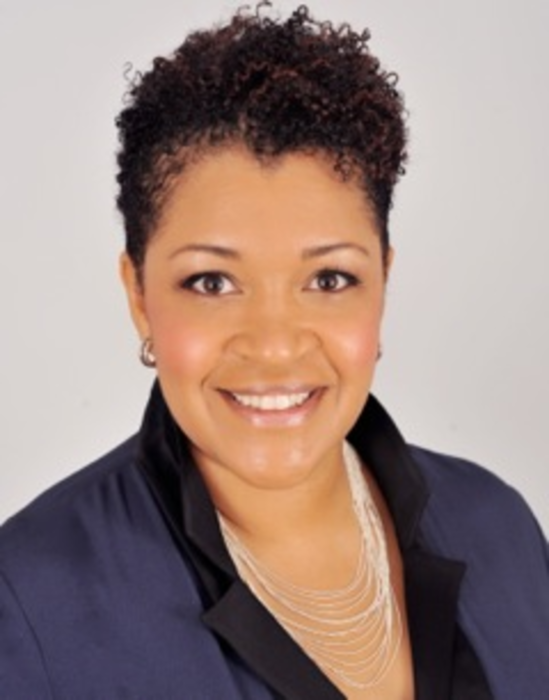 Sometimes it’s the things you don’t do that make the biggest impact on your life. Leilani M. Brown…