“We’re really starting to hit our stride,” said Brandon Leander. Leander is director of digital technology at Land O’Lakes, and he was describing the lift seen in email marketing performance by Purina Animal Nutrition since leveraging the Salesforce sales and marketing clouds.

Most of us probably think of Purina as a pet food and pet-care vendor. Indeed, its checkerboard logo is said to be as well known as the Starbucks siren. In fact, Purina is a divided brand. The animal nutrition segment, which shares the familiar logo, was spun off from the original company (Ralston Purina) in 1986, and since 2001 has been owned by Land O’Lakes. The pet business is owned by Nestlé.

In order to understand the significance of customer engagement for the Purina feed business, it’s worth understanding the structure and history of its parent. Land O’Lakes was founded by a group of farmers in St. Paul, Minnesota in 1921, with the aim of jointly marketing and distributing their dairy products. Today, Land O’Lakes revenues derive as much from animal feed as from butter. It remains a farmer-owned co-op, and it’s the members it “ultimately serves,” said Leander.

Serving the farmers who buy livestock feed means delivering reliable, targeted information. The aim is to be “the most trusted adviser in animal nutrition,” Leander told me. Mass emails don’t fit the bill. “Some people think feed is just feed,” Leander said, but farmers need focused information on specific breeds and even ages of animals.

Leander is now product owner of the Salesforce environment for the Purina feed business, but he’s been with Land O’Lakes for 12 years, working his way through product, supply chain, CRM, market insights, and analytics. Before the Salesforce implementation, the set-up, he said, was “disjointed.” There was a series of separate databases, a lack of visibility into email performance, “no real system of truth.”

Although Purina used a third-party vendor for email services, there was no capacity for true audience segmentation or personalization of messaging. What’s more, selling product via retail partners and an independent dealer network, Purina needed to put digital muscle behind driving customers to the right outlets.

“We did look at other vendors,” Leander said. He leaned on the internal IT team in the evaluation process, and they swiftly recognized that they didn’t want a series of solutions serving different business units. Historically, Land O’Lakes had been “a decent-sized Oracle shop,” Leander said, but Salesforce fitted the bill as a big player and long-term partner.

The first implementation was the Sales Cloud. Leander recalls it took about six months, although the initial pilot project was up and running in three. The Marketing Cloud followed, and it was running targeted and personalized campaigns in three months. “There are multiple implementation factors,” Leander said, “in terms of time and aggression. Vendors will say everything connects perfectly. And it doesn’t always. But still we came in on time and on budget.”

It was important, Leander said, to have support from the executive leadership, and to have the right business team involved: People who can actually take decisions. Implementations are continuing, with Salesforce Pardot and Salesforce Communities on the roadmap.

Land O’Lakes did reach out to a specialist Salesforce consulting and implementation partner, Magnet 360. Involvement hasn’t come to an end: “It’s hard to stay up-to-speed with everything that’s possible,” and you’re always asking “What else can I do with the system?” Nevertheless, Leander has worked to bring the core capabilities in-house. Especially for a close-knit community like Purina’s animal feed purchases, “you really want to own your own communications,” Leander said.

Purina employs 66 PhDs in animal nutrition, Leander said. It’s a question of putting all the knowledge in the hands of customers through targeted messages containing good advice. “It’s not just ‘Did your animal get fed?'” said Leander. It’s about “unlocking the potential of every animal in your care.”

Open and click-through rates on emails have almost doubled in the last few months. For Leander, that means end users are at last getting the relevant, targeted content they really want to read. 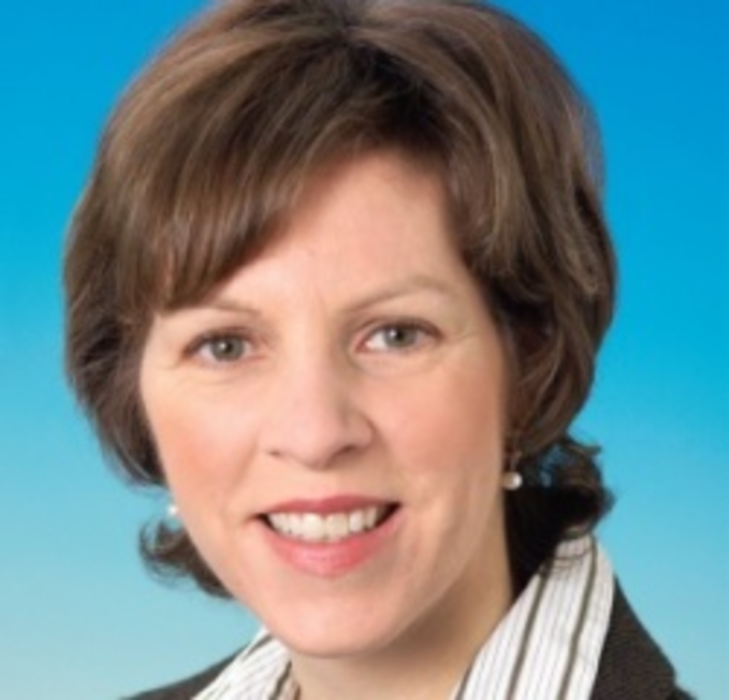 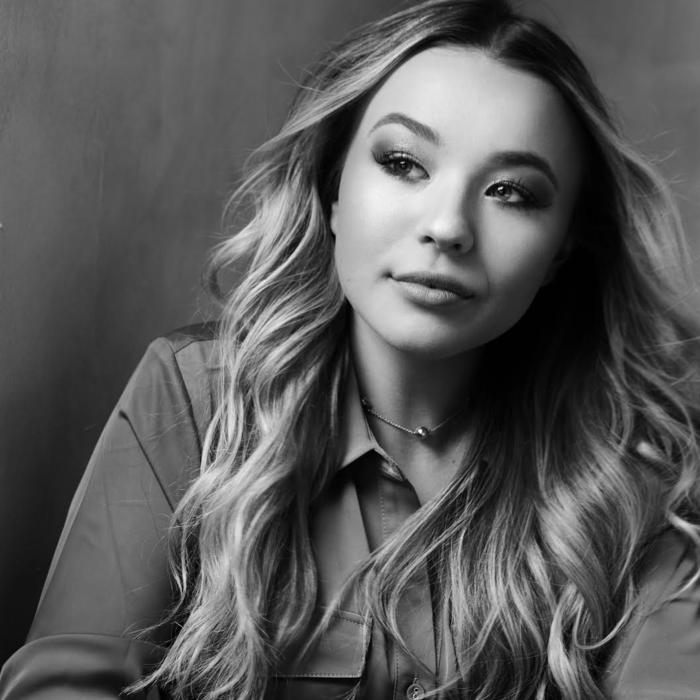 5 Tips on Building a Twitter Brand as a Social Influencer

Becoming a social influencer is hard work, and building a large following takes a certain level of marketing…