U.S. prosecutors July 17 announced the arrest in Texas of David Carruthers, CEO of BetOnSports PLC. Included in the indictment were charges against BetOnSports; its founder, Gary Stephen Kaplan; and other individuals associated with BetOnSports.

As is known, the federal government has taken the position that commercial gambling across state and international borders is a crime. The arrest arose from a 22-count federal grand jury indictment returned in St. Louis. It charged 11 individuals and four corporations on various counts of racketeering, conspiracy and fraud.

While criminal charges against Mr. Carruthers and other BetOnSports personnel made headlines, the indictment included criminal charges against lesser-known companies: Direct Mail Expertise Inc., DME Global Marketing and Fulfillment Inc. and Mobile Promotions Inc. These defendants are ad agencies based in Florida. The government charged not only the ad agencies, but also individuals who own and operate them. Several defendants are in custody, and arrest warrants have been issued for the others. As part of its case, the government seeks forfeiture of all defendants’ assets, down to their cars.

What should trouble people in direct marketing is that these advertising defendants do not appear to have engaged in gambling or similar activities. They face criminal charges because they performed promotional marketing services for clients that were engaged in a questionably illegal activity.

These unlawful activities are alleged to include disseminating advertising in the United States and online to direct traffic to Web sites such as www.betonsports.com and call centers. Included were such innocuous direct marketing activities as mailing brochures, coupons and fliers and placing print, radio and television advertising.

Because the Florida defendants face counts of racketeering, conspiracy and fraud involving illegal gambling even though they presumably did not undertake activities more than carrying out advertising-related services, the DM industry must take these events as a loud wake-up call.

This includes list managers and brokers, payment processing services, telemarketing call centers, printers and all others who assist the challenged activities. The federal government has made clear that it will pursue those who assist companies engaged in illegal activities, even if those activities are legal in the countries in which they are occurring.

For comprehensive coverage of the online gambling case as well as of a financial regulatory proposal to fight identity theft and a congressional hearing involving the Whois database of domain information, see Melissa Campanelli’s report, “Crackdown Catches DMers,” at www.dmnews.com. n 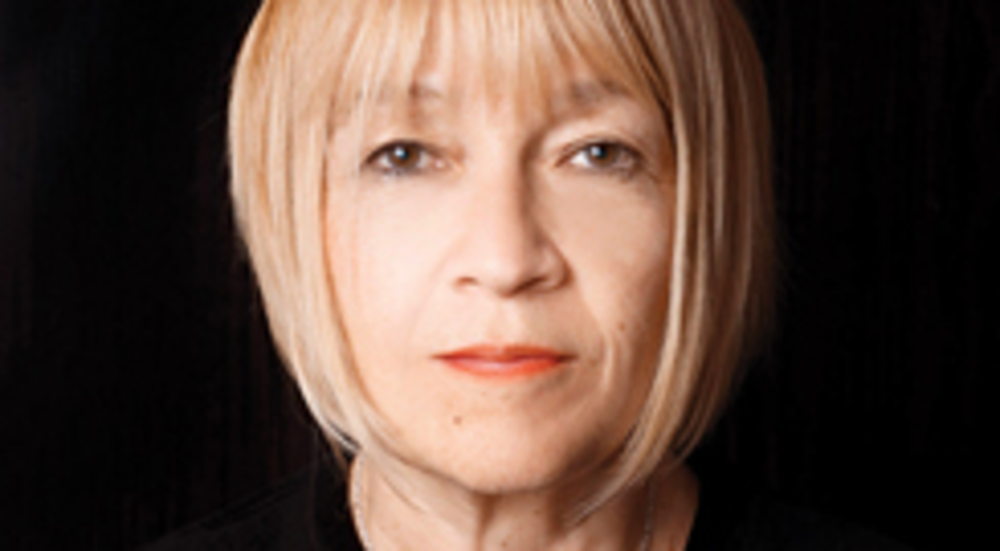 What I Do: Cindy Gallop

Communications pro Cindy Gallop describes herself as  the Michael Bay [Hollywood director] of business. “I like to blow… 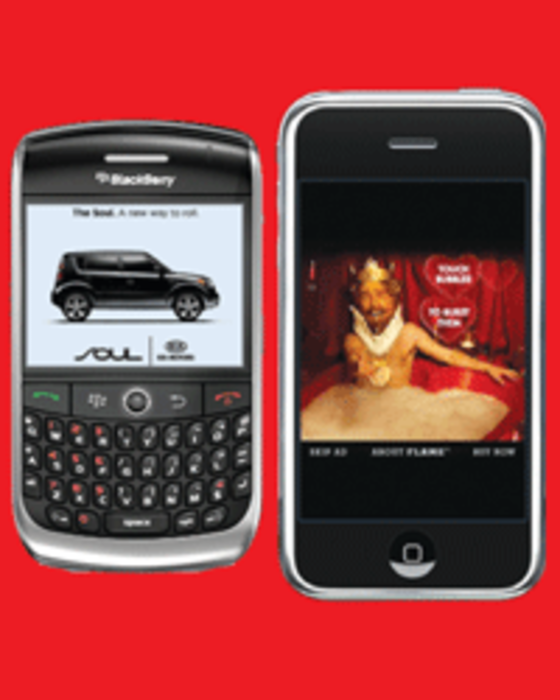 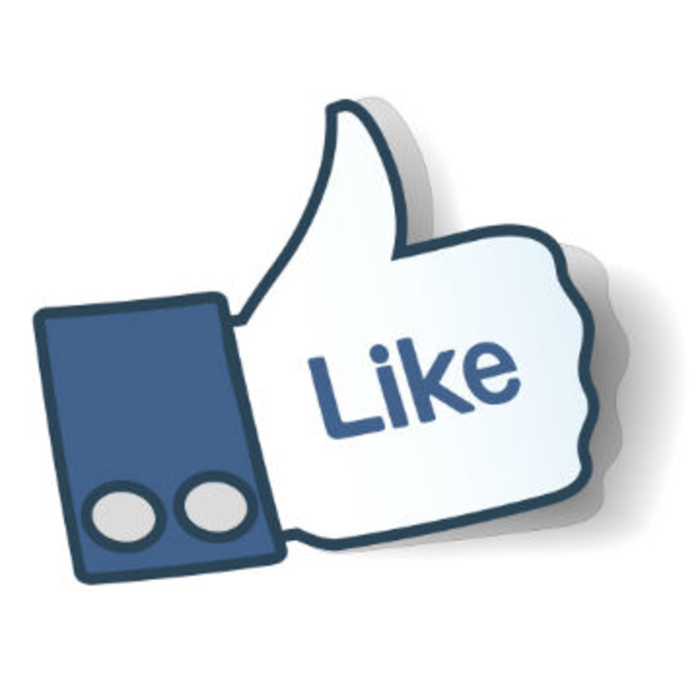 While Americans gorged on turkey and yams this Thanksgiving, Facebook spent its holiday dishing out emails regarding the…