Assail targeted people with poor credit histories and offered guaranteed credit cards, the FTC said. Consumers later found that the “credit cards” were pay-as-you-go debit cards, a fact concealed by an incomprehensible and digitally recorded verification process conducted during the outbound call, according to the FTC.

Those who applied did not receive even a debit card, the FTC said.

During the application and verification process, Assail telemarketers upsold other services, some of which involved monthly charges against consumer bank accounts, the FTC said. Consumers commonly lost $174 for the bogus “credit card” and $50 to $100 for each upsell they accepted, according to the charges.

The FTC announcement of the charges followed a raid the previous day by federal Secret Service agents on Assail's facilities in St. George and Cedar City, UT. On Jan. 9, a court in Waco, TX, ordered a halt to the network's operations and froze its assets, placing them in a court-appointed receivership, the FTC said.

The credit card packages bore the brand names Advantage Capital, Capital First and Premier One, the FTC said. The Assail Telemarketing network consisted of Assail Inc. in St. George and Infinium Inc. and Market_Rep.com Inc., both based in Cedar City, according to the FTC.

Also charged were Specialty Outsourcing Solutions in Waco; Summit Communications International in Carson City, NV; Capital First Benefit in Miami and Premier One Benefits in Idaho Falls, ID. Call centers in the campaign were in the United States, Canada, India and Caribbean, the FTC said.

The FTC charged the companies and their principals and officers with violations of the Telemarketing Sales Rule and the Gramm-Leach-Bliley Act. The FTC is seeking unspecified damages to compensate consumers and permanent injunctions against the companies. 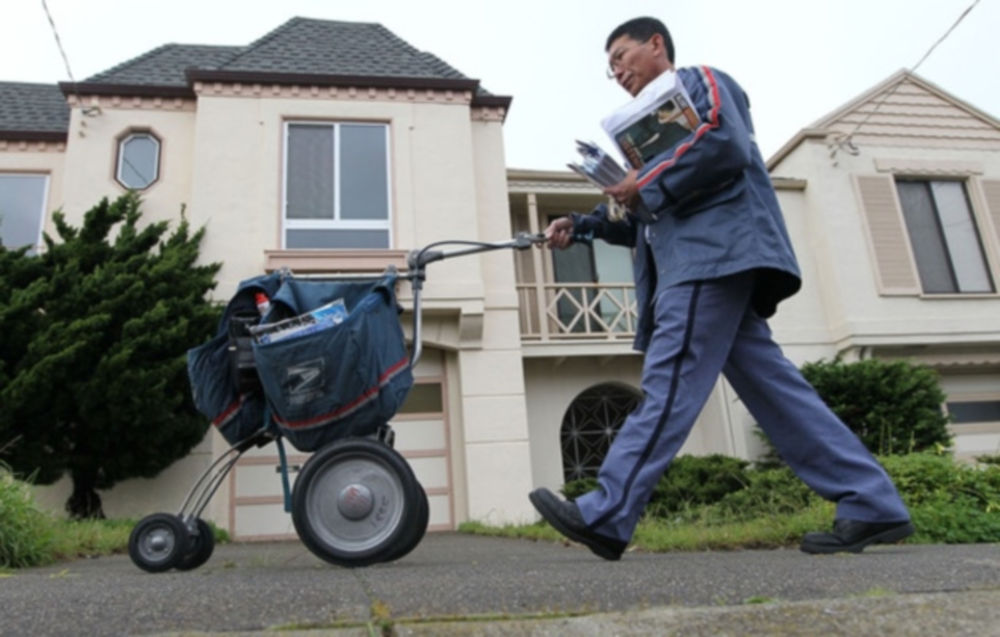 As predicted by postal industry observers after an appeals court review of the exigent postal rate, mailers who… 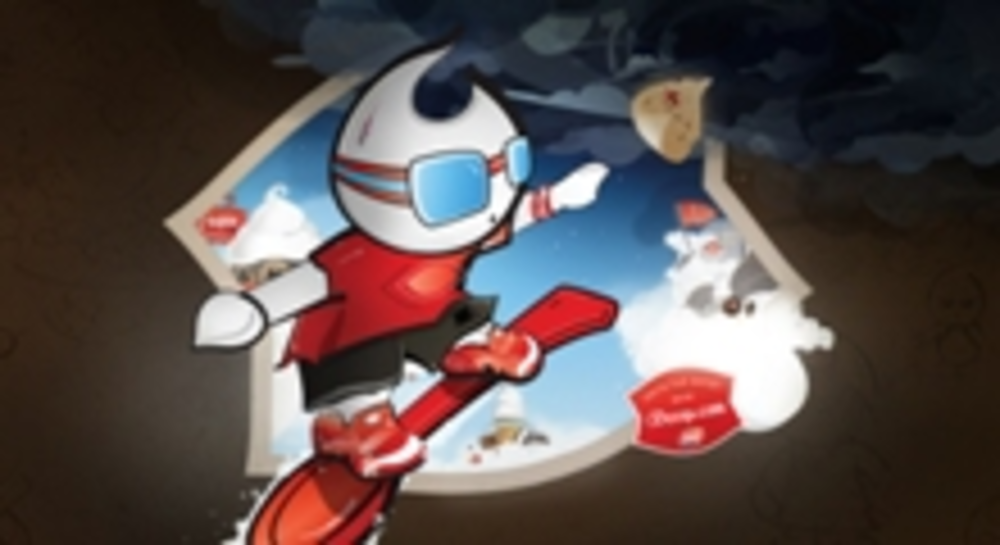 With the goal of engaging the age 8-12, or tween, market, Dairy Queen has launched a character-driven campaign…