The Justice Department has subpoenaed business records of FedEx Corp. and UPS Inc. as part of a broad investigation into possible antitrust violations in the air cargo industry, the companies said July 14.

The investigation, announced publicly in February, relates to the air cargo pricing practices of a number of airlines. It is believed to focus on allegations of industry collusion in the United States and Europe to fix prices on surcharges for fuel. Airlines and cargo carriers, including UPS and FedEx, use surcharges to help offset rising fuel costs.

The price of jet fuel for immediate delivery in New York Harbor has climbed 27 percent this year.

Receipt of the subpoena from a federal grand jury was disclosed in FedEx’s annual report to the Securities and Exchange Commission. The subpoena was received June 23, the company said.

Memphis-based FedEx  also said in a statement yesterday that it does not believe the company is a target of the investigation, and that it is cooperating with investigators.

UPS, Atlanta, announced July 14 that it received a subpoena that day from the Antitrust Division of the U.S. Department of Justice requesting records relating to an ongoing criminal investigation. UPS  said it does not believe it is a target of the investigation and also said it would cooperate with the Justice Department.

Some of the carriers have been named in at least 20 suits filed by U.S. customers who claim they were overcharged for shipping.

Neither FedEx nor UPS received a search warrant. 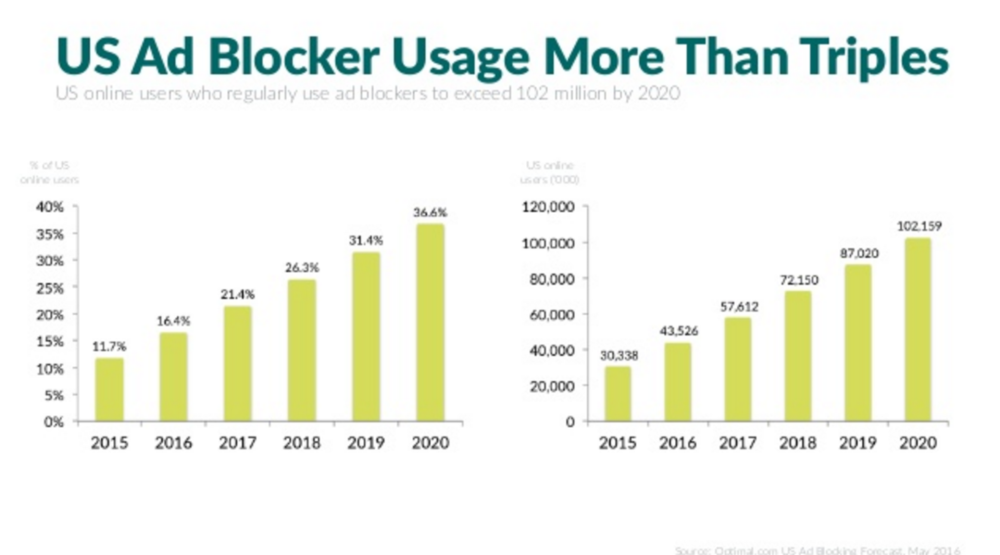 In today’s society consumers are bombarded with more than 3,000 marketing messages a day and people consume more…

FairMarket Inc. has upgraded its online promotional auction system to work in conjunction with points-based contests, the company…