Airbus will begin delivering the aircraft to FedEx Express in 2008, with three deliveries per year in 2008-10 and one delivery in 2011. FedEx will also have options on an undisclosed number of additional planes.

The 10 cargo-carrying versions of its A380 aircraft have a total list value of $2.3 billion.

“Global commerce trends in the 21st century dictate the need for a larger aircraft, capable of flying longer distances and offering greater efficiencies than those provided by aircraft available today,” said Frederick W. Smith, chairman and president/CEO of FedEx Corp.

Smith said the A380 will be capable of flying directly between Asia, Europe and FedEx hubs in the United States with nearly twice the payload of the MD-11.

“Rather than operating daily multiple MD-11 aircraft from these markets, we will be able to operate with a single aircraft, the A380, with unit costs expected to be substantially lower than with the MD-11,” Smith said. “This is absolutely the right strategic decision for our customers, shareholders and our nearly 200,000 employees around the world.”

The decision to acquire the A380-800F follows a two-year study at FedEx Express of the company's long-term needs for large, long-range aircraft. FedEx Express reviewed proposals from both Airbus and Boeing before selecting the A380-800F.

“We considered a variety of options, including the Boeing 747X Stretch, but none met our anticipated demands in the international air cargo market as efficiently as the A380-800F,” Smith said. “This aircraft will play a significant role in advancing our global leadership position.”

FedEx competitor United Parcel Service, Atlanta, announced last week that it has agreed to buy 60 additional cargo-carrying A300-600 aircraft from Airbus with a total list value of about $6 billion.

UPS, anticipating future growth outside the United States, said the order is the largest in the parcel carrier's 93-year history and is twice as big as its previous commitment in 1998 to buy 30 of the wide-body planes. The two orders combined commit UPS to buying 90 Airbus aircraft over nine years. The deal also gives the company options to buy 50 more A300-600s.

The A300-600 is a twin engine, wide-body plane, while the A380-800F is a four-engine, three-decker plane that will be the world's largest airplane. 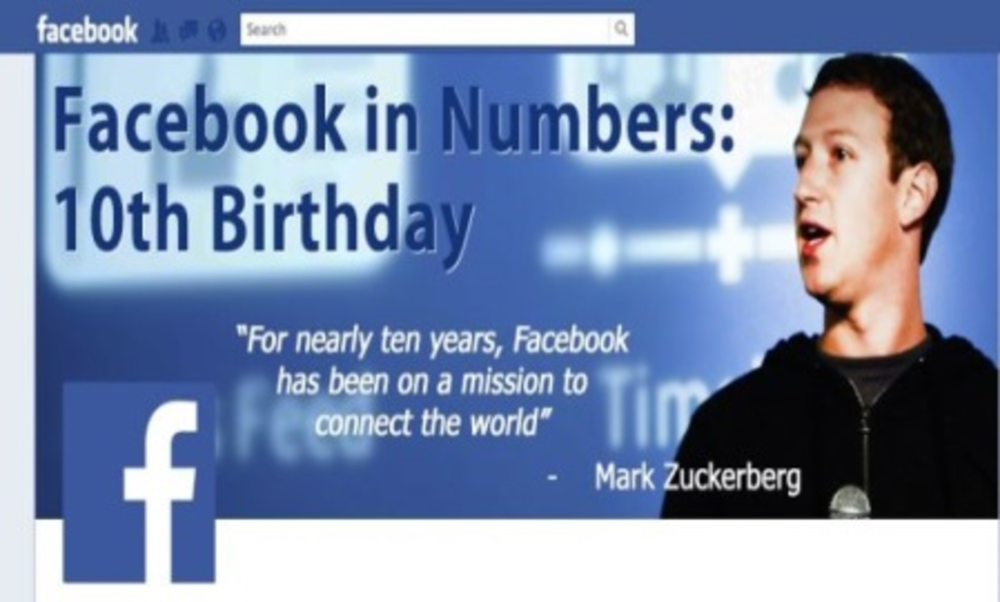 Can you believe Facebook has been around for 10 years? The social media company went from being a…