The Memphis, TN-based shipping company said it expected conditions to improve, but expects the current economic environment to impact its business into fiscal year 2009. The fourth quarter of FedEx’s 2008 fiscal year ended May 31.

Fourth quarter results also include a charge of $891 million related to FedEx’s recent decision to change the name of FedEx Kinko’s to FedEx Office.

FedEx reported a net loss of $241 million for the quarter. Revenue for Q4 was $9.87 billion, an 8% increase from the previous year. The company also reported an operating loss of $163 million.

In a move intended to bolster its direct-to-consumer businesses, home décor marketer Blyth Inc. said yesterday that it… 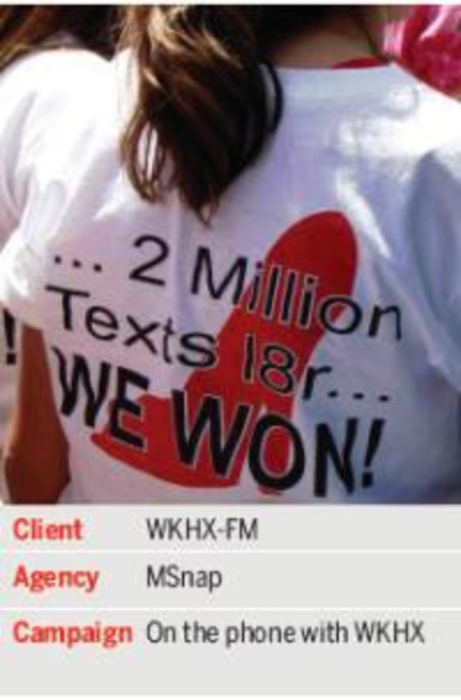 Atlanta’s WKHX-FM, also know as KICKS 1015 FM, has learned that the way to reach listeners is through…

Experian, Orange, CA, has introduced ePIN+, a service that allows companies to track how their direct mail programs…