The pilots are in their 16th month of negotiations. The current working agreement went into effect May 31, 1999, and became amendable under the Railway Labor Act on May 31, 2004.

FedEx and Air Line Pilots Association representatives are conducting another round of talks this week under the auspices of a private mediator. The two sides moved the talks from Memphis, where they took place last week, to Washington. The move is part of an agreement between the two sides and the mediator to try to make progress on the negotiations.

“Our pilots are growing increasingly frustrated with management's lack of effort at the negotiating table at a time when FedEx continues to see record profits and management continues to reward themselves with generous bonuses,” said Capt. David Webb, chairman of the union's FedEx unit. “It appears that management has little interest in seriously discussing the issues our pilots have overwhelmingly told us through five years of continuous polling that they want addressed in these negotiations.”

FedEx spokeswoman Kristin Krause said that FedEx pilots are the highest-paid pilots in the world, “and we are working very hard to extend that lead. But union leadership chose not to vote on an offer that we provided in May.”

Krause said the offer included up to $40,000 in immediate signing bonuses on top of 3 percent raises per year.

The picketing, she said, is “a typical activity by unions. [But] it is business as usual for FedEx, and we are continuing to work very hard at the table to negotiate a fair contract that rewards their hard work but also keeps in mind the business needs of our companies and our employee groups.” 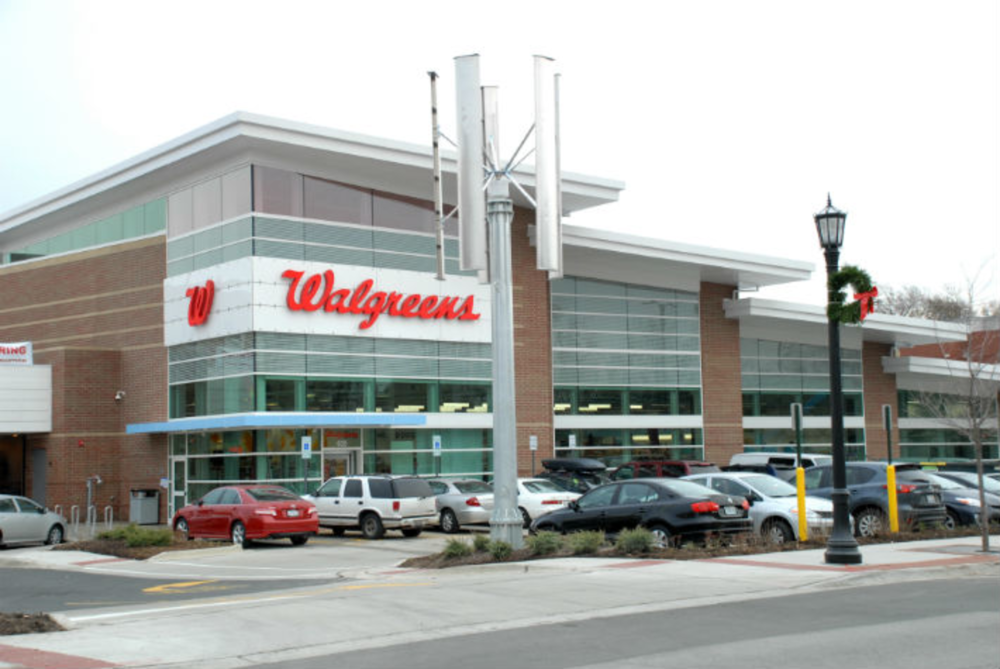 Personalization is no longer just a buzzword. For many organizations, it’s becoming table stakes. A 2016 survey of…