Earnings for the third quarter, which ended Feb. 28, totaled $317 million, up from $207 million a year earlier.

Third-quarter revenue included $499 million from FedEx Kinko's — which was acquired in February 2004 — compared with about $100 million in revenue last year. 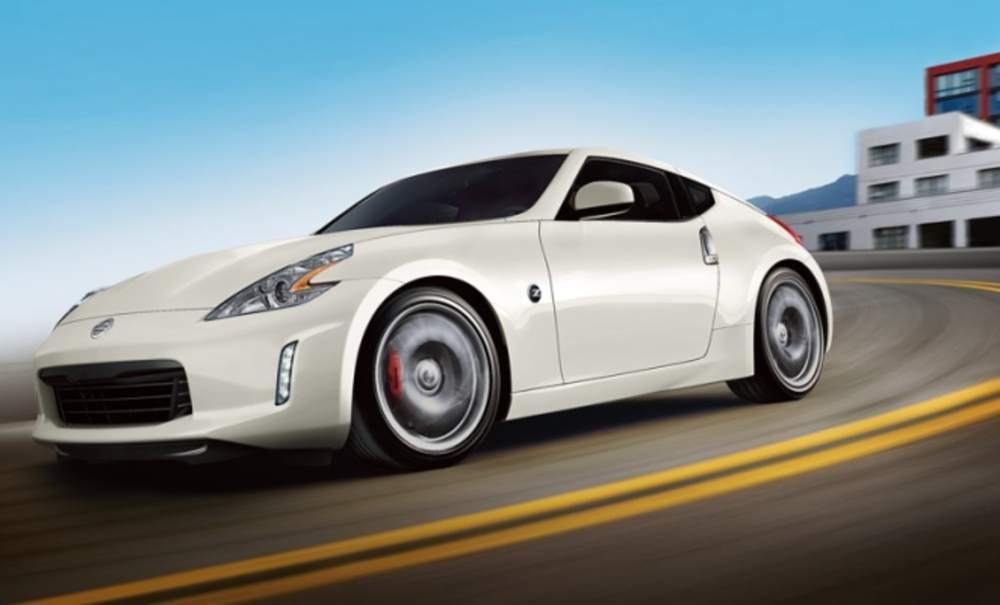 The response rate for SMS messages among marketers in Europe is 11 percent, more than five times that…