FedEx, Memphis, and the ALPA said the agreement — reached on Saturday evening — is subject to review before being finalized. Negotiations have been conducted under the guidance of the National Mediation Board since October 2005. Terms of the tentative agreement are not being released as they must be reviewed and approved by the FedEx ALPA Master Executive Council.

If approved, the tentative agreement will be subject to a ratification vote by 4,700 FedEx pilots. If ratified, the four-year contract would become amendable in 2010.

In other contract negotiations, the 2,750 members of the Independent Pilots Association, the union that represents United Parcel Service Inc.’s pilots, will announce the results of its vote on a new labor contract on August 31.

In late June, Atlanta-based UPS and the IPA reached a tentative agreement on the contract, which provides for wage and pension improvements and a variety of changes to work rules. 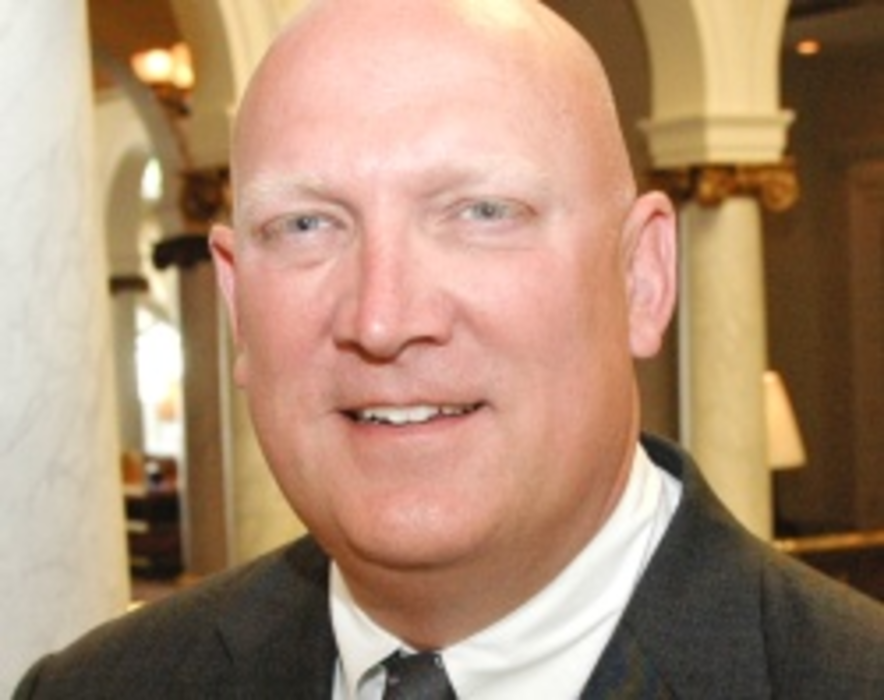 Acxiom to Acquire LiveRamp For $310 Million

Acxiom announced today that it has entered into an agreement to acquire LiveRamp for $310 million. LiveRamp is…