Continuing a nine-year trend, FedEx Corp. expects to make history again when a record-breaking total of 9.8 million packages move through its global FedEx Express and FedEx Ground networks on Dec. 18.

This is projected to be the busiest night in the history of Memphis-based FedEx  and would break the company’s previous record night of 8.9 million on December 19, 2005.

The holiday season for FedEx began in July of 2006 as goods left overseas ports and entered the FedEx Freight system for delivery to retailers.

The volume peak has continued to grow through the fall as retailers use FedEx Freight and FedEx Ground to stock their shelves. Finally, FedEx Express and the company overall will see its peak in mid-December as the highest value goods move from manufacturers directly to retailers and customers.

Other FedEx milestones this holiday season should include:

–FedEx Ground projects it will handle its highest package volume on Dec. 11, when it expects to move a record 4.9 million packages, a 12.5 percent increase over last year.

— Dec. 18 is expected to be FedEx Express’ busiest night with an increase of four percent over last year as nearly 5.0 million packages move through the network.

— FedEx.com should break records as well over the holidays, processing an average of almost six million online tracking requests per day during the peak month of December. This is a 31 percent increase over 2005. 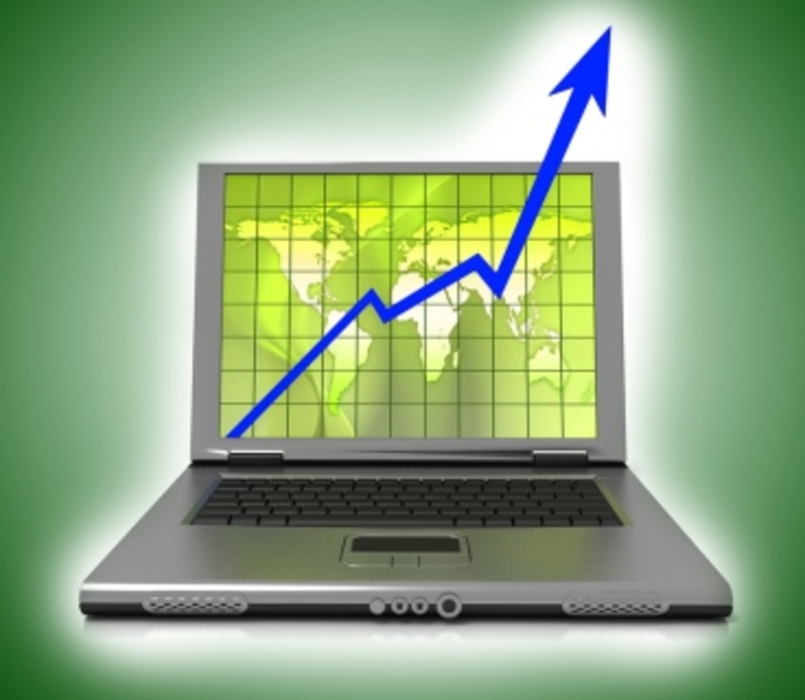 Four digital marketing services providers landed in the top 25 of the Inc. 500 list, published in Inc.…