FedEx Express, a subsidiary of FedEx Corp., and the Australian Trade Commission, Austrade, have signed a two-year alliance agreement to expand trade between Australia and the United States.

The agreement uses the expertise of both FedEx and Austrade to make expert resources available and connect Australian and U.S. businesses that wish to import and export.

The alliance calls for FedEx to promote to its customers the benefits of Austrade's worldwide export assistance network of 100 locations in more than 50 countries, including 18 cities within the United States.

Through this alliance, U.S. and Australian businesses will have the tools to better take advantage of the Australia-United States Free Trade Agreement, which became effective in January 2005, according to FedEx Express.

Through the agreement, more than 99 percent of U.S.-manufactured goods exported to Australia are duty-free. It also made importing products from Australia easier and more cost-effective.

“This is an exciting development for Australian businesses,” said Geoff Gray, Austrade Senior Trade Commissioner. “By combining our resources, FedEx and Austrade will make it easier for Australian and U.S. companies to develop commercial relationships.” This alliance will also help promote the benefits of the Australia-United States Free Trade Agreement to U.S. and Australian companies and generate further interest in trade between the two countries.

Gray said that in 2004, bilateral trade between Australia and the United States totaled more than $21 billion.

“Initiatives such as this will encourage more Australian companies to export, expand their businesses and contribute to our country's economic growth,” he said.

FedEx developed a similar alliance in 2004 with the U.S. Department of Commerce Commercial Services to promote U.S. small business exports through marketing and educational programs.

“Our agreement with Austrade complements the agreement we made with the U.S. Department of Commerce,” said Michael Ducker, executive vice president, International for FedEx Express. “Both programs benefit our clients and help them improve their understanding of the international marketplace.”

The alliance fits within the FedEx international growth strategy, which includes strengthening Australia-U.S. export volume, according to Ducker. 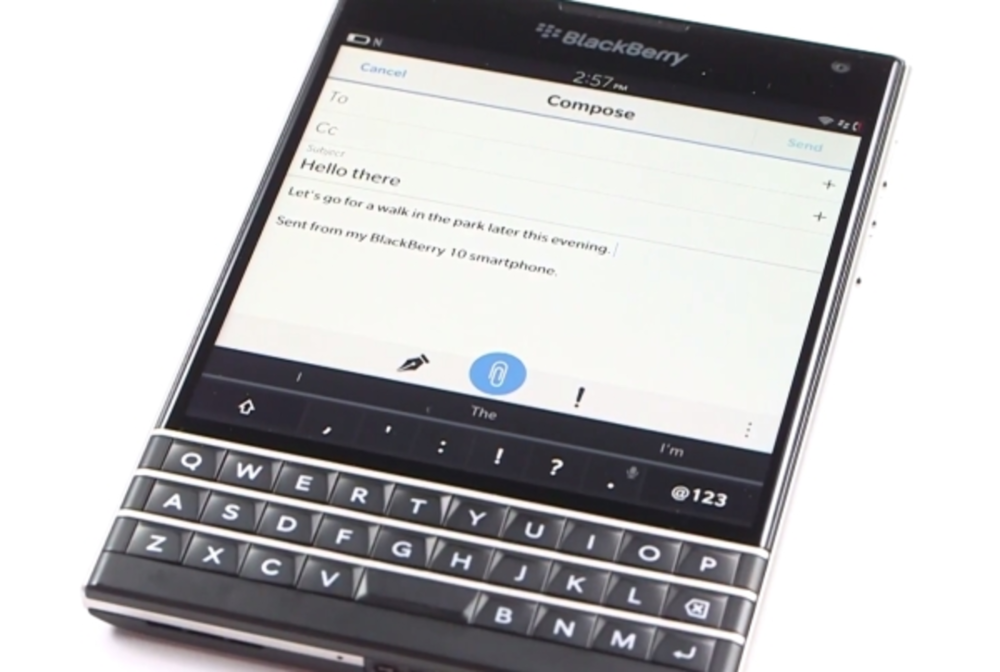 Acquisitions Are Hot This Summer

Look at the number of acquisitions announced this month and last in the marketing and media space. Is…