On a same-store basis, Federated’s first-quarter sales were up 0.6 percent.

“Sales in the quarter were soft, particularly in April,” Terry J. Lundgren, chairman and president/CEO of Federated, said in a statement.

While the company was “pleased” with sales in legacy Macy’s and Bloomingdale’s stores, “sales in the new Macy’s locations were disappointing in the quarter,” Mr. Lundgren said. 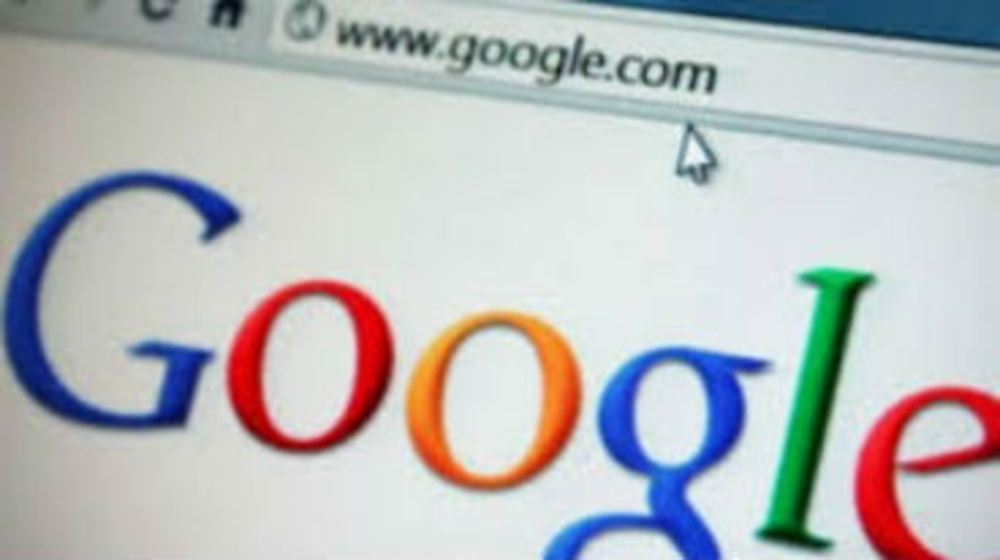 All press has been pretty much bad press for Twitter lately. It’s struggled to drive growth in nearly…

The banner ads most likely to fit well on www.patentcafe.com have nothing to do with smacking gophers with…