Federated Department Stores Inc. yesterday released its holiday sales results, which showed that while its direct-to-customer segment sales were down $104 million from the previous year, its online sales were up.

Company officials said the downsizing of Fingerhut's core catalog is primarily responsible for the drop.

Sales for Federated's direct-to-customer segment were $287 million compared with $391 million the previous year. The results are based on a five-week compilation that ended Dec. 30.

Fingerhut's e-commerce operations saw a 40 percent increase. Carol Sanger, vice president of Federated's corporate communications in Cincinnati, said the company was pleased with Fingerhut's online performance, which exceeded the retailer's expectations. She would not reveal what company officials had expected or the amount of money generated by online sales.

News of the holiday sales loss followed a less-than-stellar year for Fingerhut. In October, Federated announced it would downsize the catalog and shift more attention to fingerhut.com. The news came after months of mounting losses due primarily to credit delinquencies. That same month, Federated also put $2.4 billion of Fingerhut's delinquent accounts up for auction. The sell-off was part of the company's plan to recoup some of its losses.

The Direct Marketing Association's new president/CEO, John A. Greco, promised yesterday that no segment of the direct marketing… 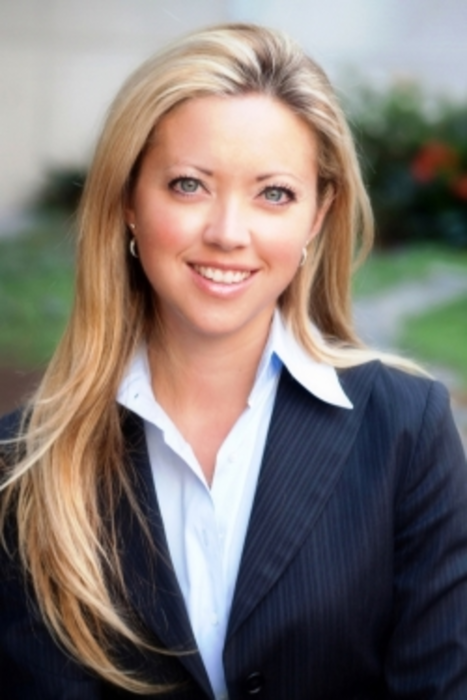 Hawthorne Direct, a full-service agency that has operated for 28 years, announced today the promotion of Jessica Hawthorne-Castro…