The Bloomingdale's By Mail catalog and macys.com businesses will officially operate under their respective namesake divisions starting next month, it was announced yesterday by Federated Department Stores Inc., Cincinnati.

The two had operated under Federated Direct.

Macys.com, which provides e-commerce for all of Federated, began in 1996 as the Internet extension of the Macy's brand. Kent Anderson, president of macys.com, will report to Macy's West president Michael J. Osborn effective March 1. Unaffected by the change are about 100 macys.com employees, 60 in New York City responsible for merchandising, planning and creative functions as well as 40 in San Francisco responsible for product and site management, technology support and marketing.

Fulfillment, finance and human resources functions of Federated Direct, including the bridal registry, will be realigned within Federated.

“[Federated Direct] actually hasn't existed for some time, since Jeff Sherman left and we didn't replace him,” Federated spokeswoman Carol Sanger said. “The two Macy's and Bloomingdale's entities have continued functioning as parts of their respective divisions since then. So this formalizes what happened pretty much organizationally last year. Sherman was chairman of Federated Direct and went to The Limited [just about a year ago.] This was all tied to the disposition of Fingerhut — when it was determined [in January 2002 that we would close it].”

She added that this decision is “not an expense-saving thing,” but rather a “branding initiative,” as no positions are to be eliminated.

When asked about the long-term goal of the move, Sanger responded with two words: “make money.” 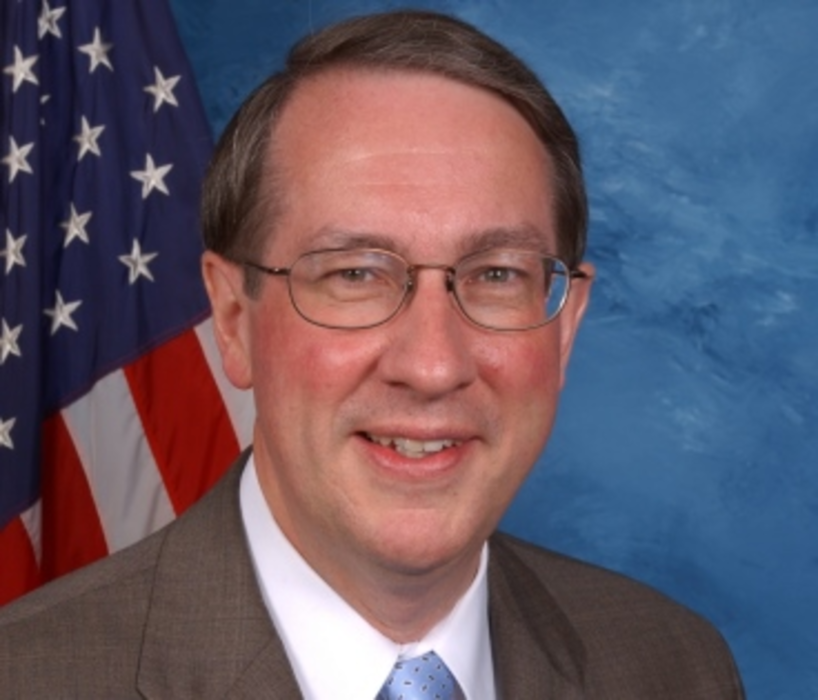 Seven Rules to Tax By

Just the facts for Aflac in its new campaign