Federated Department Stores Inc. will invest an additional $100 million in its direct business this year on top of the $130 million it poured into the channel over the past year. The retailer expects sales to surpass $1 billion by 2008.

With direct sales growing from about $620 million in 2006, Federated, Cincinnati, is investing in its direct channel so that it can continue to scale up the volume of business while enhancing customer service, delivery efficiency and online site functionality.

“Our online sales continue to grow at a rapid pace as the national expansion of Macy’s and Bloomingdale’s attracts new customers to our stores, Web sites and catalogs,” said Terry J. Lundgren, chairman and president/CEO of Federated Department Stores Inc., in a statement. Several markets that Macy’s has recently entered are experiencing exceptional growth in online sales, including Illinois, Michigan, Minnesota, Missouri, Oklahoma, Texas and Utah, he said.

New investments will include the building of a 600,000-square-foot distribution center in Goodyear, AZ, which will serve primarily as the West Coast shipping point for Macys.com. Construction on the facility will begin in spring 2007 and is scheduled to completed by spring 2008.

The $130 million that Federated invested in its direct business last year included a new 600,000-square-foot distribution center that is scheduled to open later this month near Portland, TN. This facility will serve primarily as the shipping point for Macys.com to Midwestern, southern and central states. 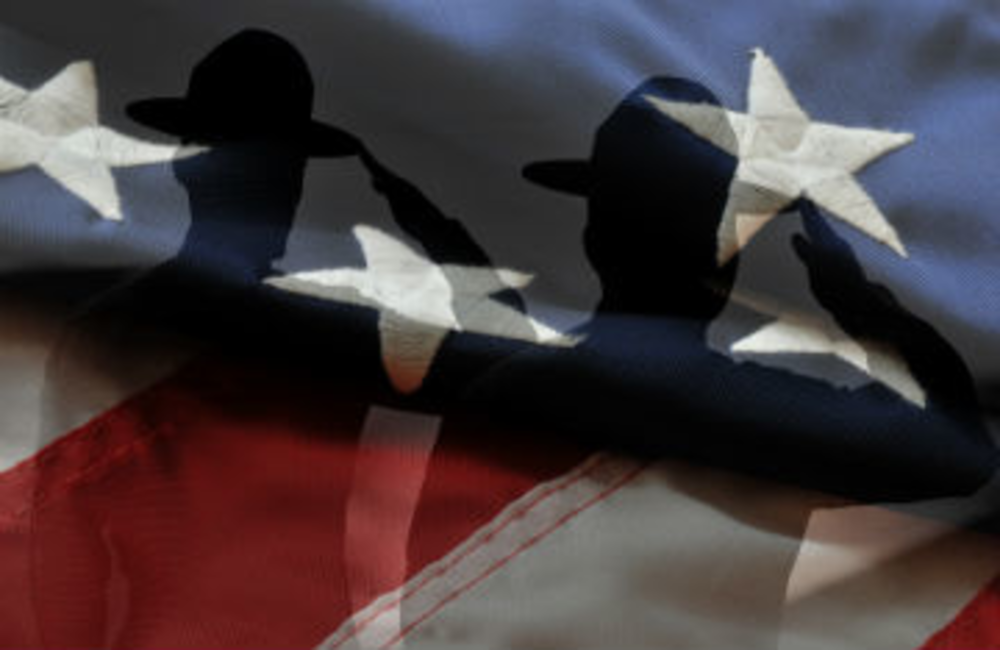 Bank of America donated $250,000 to the Wounded Warrior Project (WWP) through its social, statesmanlike Express Your Thanks…