Cash flow from continuing operating activities reached $204 million in the quarter, up from $169 million last year. Sales in the quarter totaled $3.29 billion, a drop of 4.7 percent from $3.45 billion. On a same-store basis, year-to-date sales fell 5 percent.

· Net sales at Tiffany & Co., New York, rose 14 percent for the three months ended April 30 to $395.84 million compared with $347.13 million in the previous year. Net earnings increased 10 percent to $35.86 million from $32.71 million a year ago. Direct marketing sales climbed 10 percent to $37.28 million versus $33.82 million a year ago. Combined catalog/Internet sales rose 22 percent as a result of continued strength in e-commerce.

· United Retail Group Inc., Rochelle Park, NJ, said that for the first quarter of fiscal 2003 ended May 3, net sales totaled $101.5 million compared with $115.6 million in the prior-year period. Comparable-store sales fell 12 percent in the quarter. The net loss was $4.5 million, down from net income of $2.9 million in the comparable period a year ago. URG brands include Avenue — with catalog, retail and Internet operations — and Cloudwalkers.com, with catalog and online operations.

· Too Inc., New Albany, OH, reported net income of $4.2 million in the fiscal first quarter ended May 3, down from $5.8 million for the year-ago period. Net sales were $140.1 million, versus $158.6 million in the 2002 period. The company cited “a fashion misstep” that influenced fourth-quarter results as continuing to affect part of Limited Too's spring apparel assortment.

Comparable-store sales dropped 18 percent, versus a 4 percent rise in the year-ago period. The later Easter holiday this year and “the resultant shift of the redemption period for its spring Too Bucks promotion” produced a shift of about $6.5 million in sales from first to second quarter. 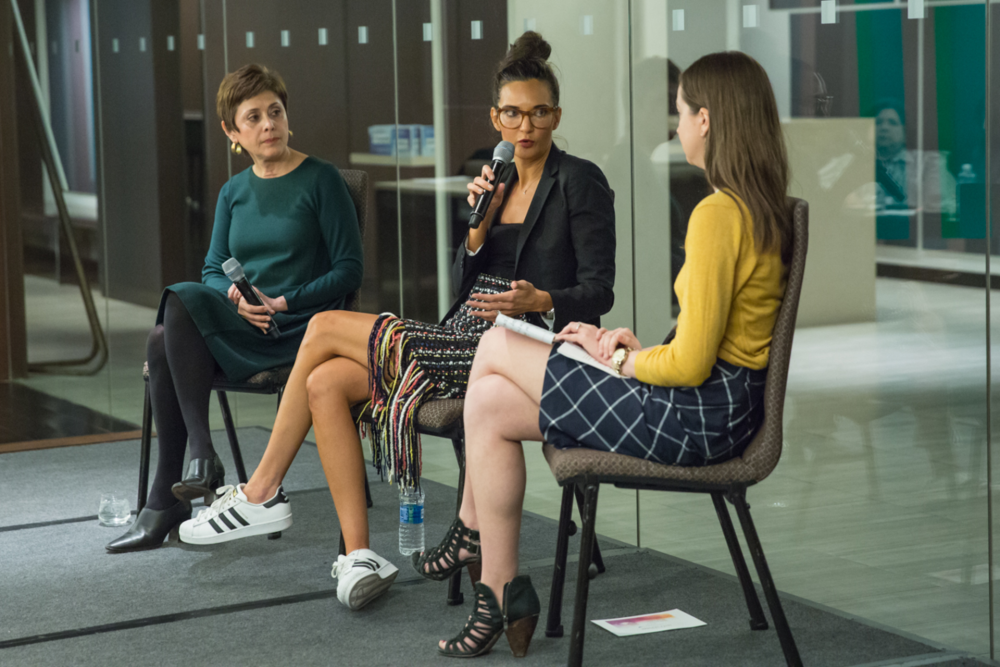 Two Takes on What it Takes to Be CMO

While much has changed in the marketing landscape, the need for trust, authenticity, and transparency when curating your…

It used to be relatively easy to test, tweak, retest and rollout DRTV short-forms and infomercials. Costs, such…