The rebranding is part of a new national strategy to leverage the Macy's brand, streamline operations and improve the shopping experience.

As part of the rechristening, The Bon Marche will become The Bon-Macy's, Lazarus becomes Lazarus-Macy's and Goldsmith's becomes Goldsmith's-Macy's. Burdines will become Burdines-Macy's in February.

The regional chains will keep their headquarters. The integration began earlier this year with the Rich's-Macy's nameplate.

Customers in markets now served by the regional chains soon will receive new credit cards that have the combined nameplates. The cards are also good in Macy's stores nationwide and on www.macys.com.

A new chief marketing officer position for Federated has been created to support this national Macy's branding strategy. Peter Sachse, president/CEO of The Bon Marche, assumed this New York-based position. He will oversee a Macy's fall media campaign entrusted recently to Lowe. 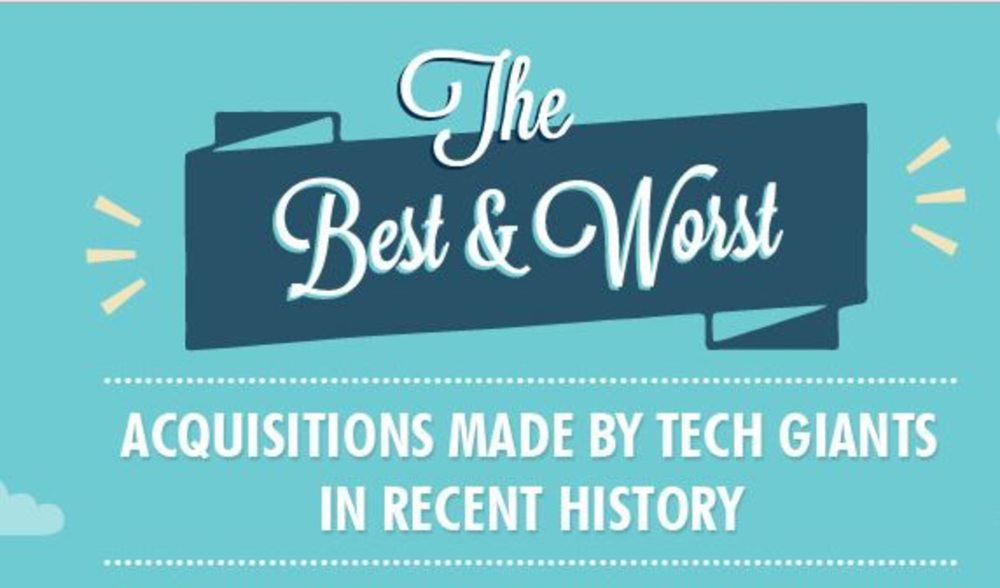 The Postal Rate Commission provided a timetable last week for the rate case currently under way, setting an…