Federal Express Corp., Memphis, and the Federal Express Pilots Association, announced that the unions and the company have reached an agreement that will be presented to the unions board of directors and its membership for ratification.

While the FPA board has declared negotiations compete, the board still must review the document over the next week, and then mail it out to the unions 3,300 pilots, who will have 30 days to vote.

FedEx president/CEO Theodore L. Weise, said that the agreement places the FedEx pilots “in the upper echelon of the airline industry, and is a win for both FedEx and the FPA.”

If the agreement is approved by the unions’ rank and file, it will become the first collective bargaining contract for the union and for any U.S. employees of FedEx.

It’s the Demand That Creates the Brand

Coca-Cola. Microsoft. Apple. What do they have in common? They are nationally known brands. Billions of dollars have… 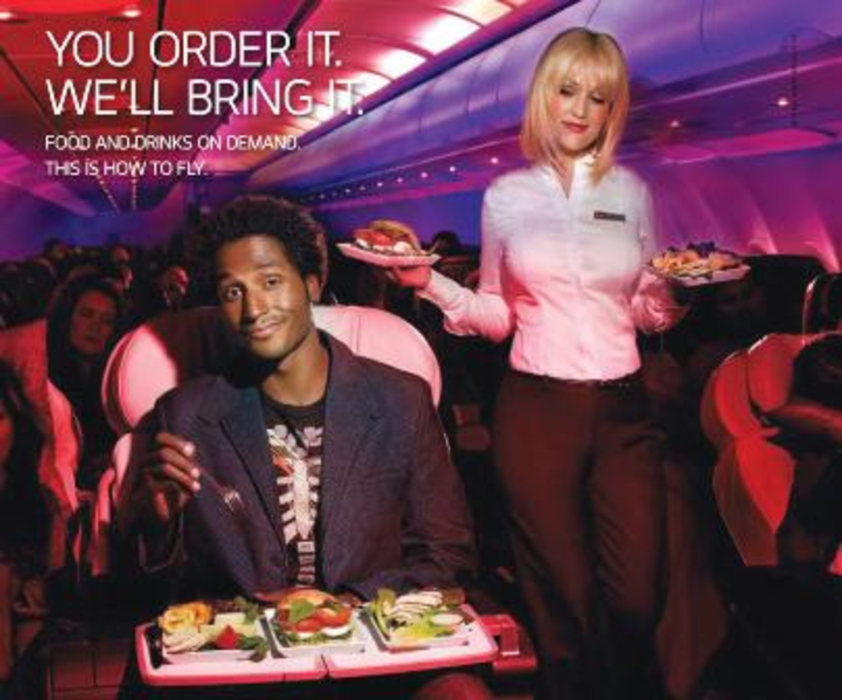