Credit card and insurance rates would be higher if credit card companies and banks were restricted from sending unsolicited mail to potential customers, according to a report by the Federal Reserve published and sent to Congress this month.

The “Report to Congress on Further Restrictions on Unsolicited Written Offers of Credit and Insurance” was submitted to Congress after it directed the Federal Reserve board to conduct a study of prescreened solicitations — or mail solicitations that banks screen to be sent only to people most likely to become their customers.

The board also was directed to summarize the report and send it to Congress under the Fair and Accurate Credit Transactions Act of 2003. The FACT Act amends the Fair Credit Reporting Act, a federal law that regulates who is permitted to access consumer report information and how it can be used.

Congress directed the board to address these issues:

· The availability to consumers of opt-out mechanisms.

· The extent to which consumers use existing opt-out mechanisms.

· The benefits to consumers of receiving written offers.

· The harm or costs to consumers of receiving written offers.

· The potential effect if further restrictions were imposed on creditors and insurers in making written offers.

The report found significant benefit to consumers of receiving prescreened written offers of credit or insurance.

“Written offers of credit and insurance sent directly to consumers, often resulting from prescreened solicitation lists using credit records … have the potential to increase competition in the market for [credit cards],” the report stated. “Because prescreened solicitations are widely used and must be 'firm' offers of credit, consumers gain better awareness of available credit products and rates.”

The report warned that such solicitations for credit and insurance also carry the inconvenience of receiving unwanted mail, the possibility of identify theft, the possible loss of privacy and the potential for added debt burden.

But though “these are important considerations, it does not appear that restricting written offers of credit or insurance would mitigate these problems,” the report said. Doing so might even exacerbate them, it said.

“For example, restricting the ability of creditors and insurers to send prescreened solicitations to qualified applicants could result in the receipt of more unsolicited and unwanted mail by consumers as companies are forced to use less-efficient mechanisms to acquire customers,” the report said.

The report said that 6 percent of consumers with credit records have opted out of receiving prescreened written offers of credit or insurance. Also, the number of individuals who have opted out suggests that it is not especially difficult to do so if individuals are aware of this option.

About one-fifth of consumers know of their right under federal law not to receive prescreened solicitations, the report said, but “if awareness of this right were more widespread, it is likely that more consumers would opt out.”

It also found that consumers with more credit accounts are more likely to opt out than those with fewer accounts. This may indicate that such individuals are not looking for additional credit, or are more familiar with the opt-out process, or both.

To undertake the study, the board obtained a random sample of individual credit records (without personal or creditor information), conducted a survey of consumers and requested public comment from creditors and other interested parties.

The Friday after Thanksgiving recorded the biggest daily online-shopping audience of the season so far. According to the… 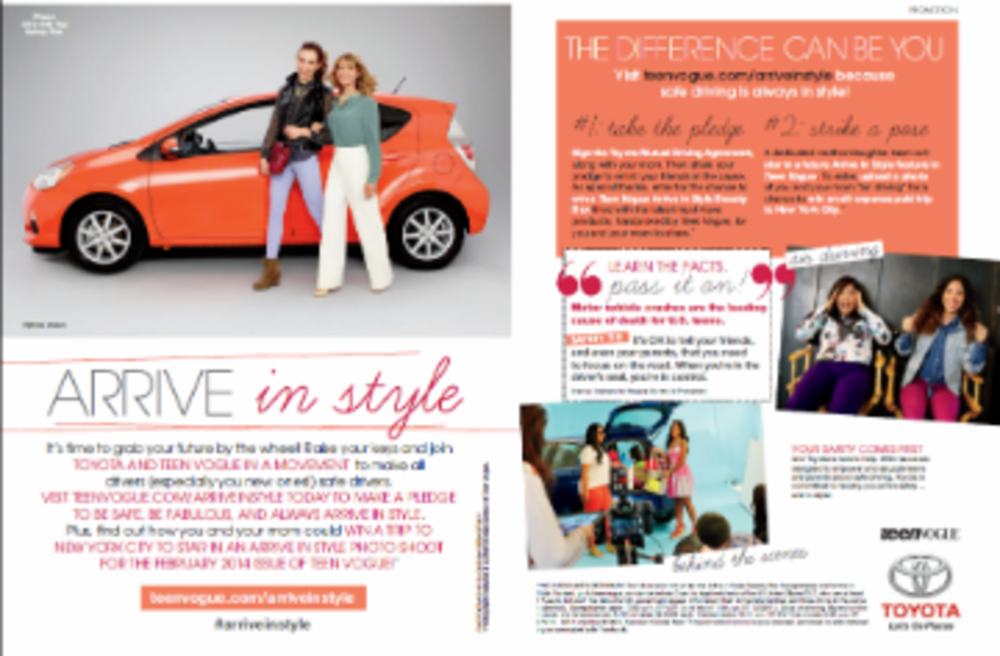 Cars and couture may seem like an unlikely pairing. But after seeing that, on average, seven teenagers between…