The Defense Department has awarded a $58.7 million contract to Federal Express Corp. for cargo shipments, The Associated Press reported.

The contract is for shipping of a wide variety of cargo for the Air Force overseas. The contract runs from October 2008 to September 2012.

In recent years, Fed Ex, among other companies, has been awarded hundreds of millions of dollars in contracts from the Department of Homeland Security to test missile defense systems. 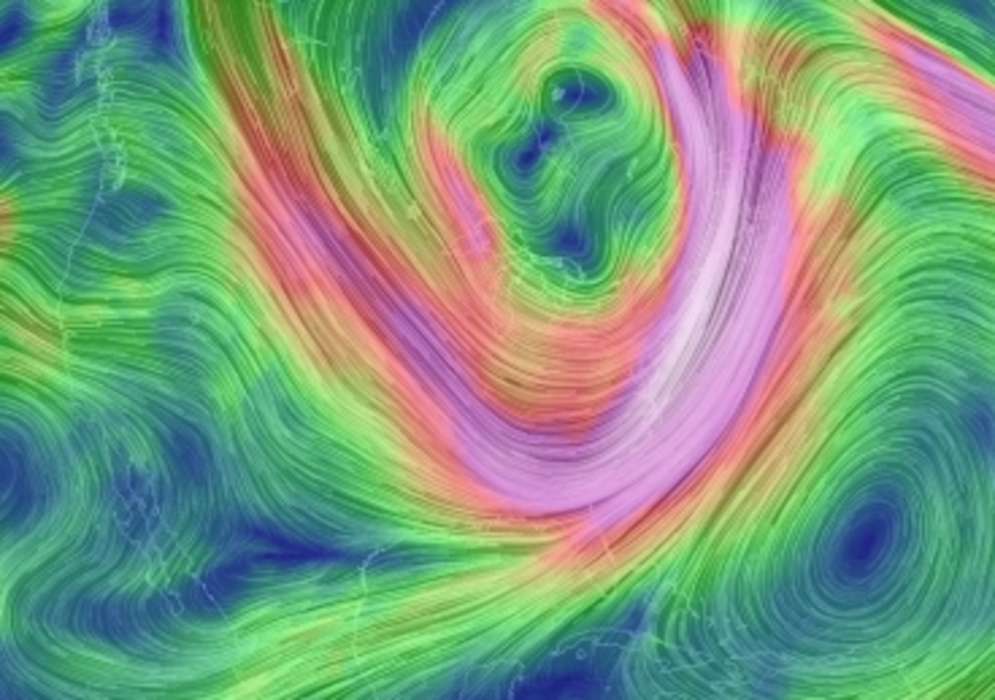 This Summer Vacation, Drift Into the Polar Vortex

You can attach your business to the marketing clouds of Salesforce, Oracle, or Adobe, but sometimes a connection…

Something old, something new

Last week, while I was waiting to meet with PJ Pereira and Andrew O’Dell, of the full-service advertising…