In the 16 years that Maria Kennedy has been at Discovery Communications Inc. she’s seen the company grow from two networks to 13. She is the vice president of the direct response/paid programming division of advertising sales, heading up the largest direct response television sales division in the cable business.

A key factor in Discovery’s success has been its willingness to innovate in the DR field. Ms. Kennedy and her team are constantly looking for creative new ways to help DR marketers get their message across. Discovery offers DRTV advertisers a wide range of spot lengths, from 15 seconds to 120 seconds to a five-minute spot, which Ms. Kennedy says allows marketers “a long form message in a shorter format.” It allows them to “take the time to say what they want to say,” she added. This format has worked successfully for companies like The Sharper Image and Tempur-Pedic, and charitable organizations such as the Christian Children’s Fund.

DR “upfronts,” which allow advertisers to lock in their inventory at a fixed rate, secure in the knowledge that they will not be pre-empted and that the ads will clear with a specified frequency per day part — albeit with no audience guarantee — are invaluable to DR marketers because “an upfront reduces the effects of the fluctuations in the marketplace and alleviates the costs of scatter rates which has a direct effect on our cost per call and overall results for our clients,” said Laura Howard, broadcast supervisor at ID Media. “DR upfronts allow clients to remain efficient on a cost-per basis with efficient guaranteed rates.”

More recently, the company has offered hybrid packages including program sponsorship, product integration and links on the www.discovery.com Web site.

With that in mind, Discovery has been aggressive in pursuing new media opportunities. This spring, the company launched the first three of its broadband channels — Discovery Channel Beyond, Travel Channel Beyond and Animal Planet Beyond — which offer exclusive short-form programming.

Broadband channels for TLC and Discovery Health Channel will debut in the coming months, as well as a recently announced 24/7 broadband channel called Turbo on July 4.

In addition to Discovery’s broadband channels, the company is the first to make its video content available on Google Earth, the search engine’s satellite imagery-based mapping product.

“Users can click on the Discovery globe image on Google Earth and watch quality streaming video on anything from Yellowstone National Park to the Taj Mahal,” Ms. Kennedy said.

A key part of the company’s strategy is to build on its reputation for quality educational programming, as evidenced by being honored with a record twelve 2006 Parents Choice Awards.

“Discovery aims to the same level of success in the education world as in the TV world,” Ms. Kennedy said.

In March the company launched

With its focus on education and a large audience of impressionable young people, it’s imperative for Discovery to “protect its programming environment,” Ms. Kennedy said.

Ads that air on Discovery are subjected to stringent review. A board member of the Electronic Retailing Association, Ms. Kennedy urges advertisers to take advantage of the help and guidelines that organization provides with its ERSP program.

“All programmers and advertisers should be aware of the ERA resources available on their Web site, especially with regard to self regulation,” she said.

www.cosmeo.com, an interactive subscription property that offers broadband videos geared to each state’s curriculum by grade, along with methodology for solving homework problems. Unitedstreaming offers a standards-based digital video on demand service licensed to more than 70,000 schools, and at www.discoveryschool.com, teachers can find lesson plans, homework helpers and other teaching tools. 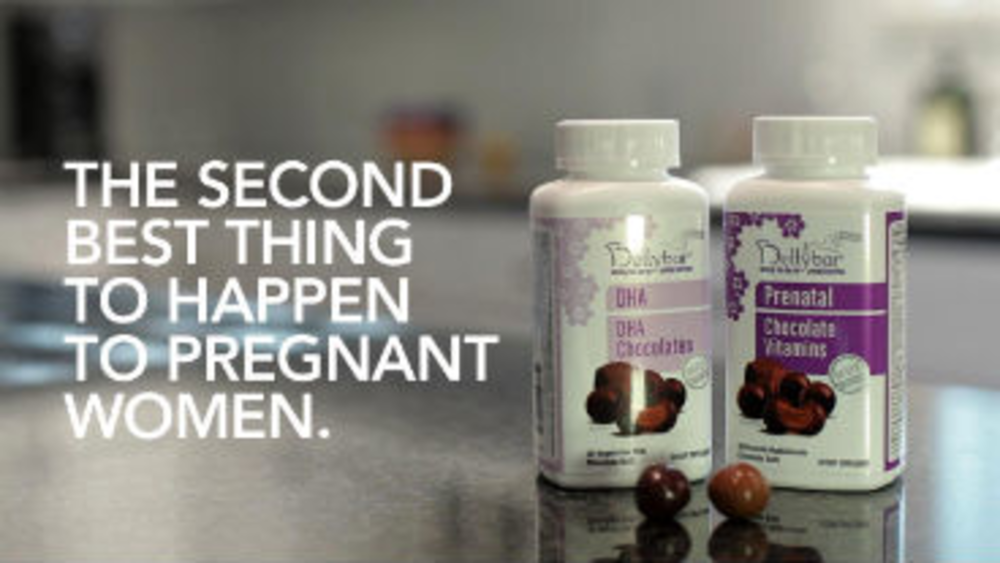 A Digital Campaign Pregnant With Promise

The Back Story: As many pregnant women and new mothers know, prenatal vitamins are enormous—horse pills, if you…