The Fair Credit Reporting Act is set to go before the U.S. Senate for a vote as early as next week with a change that would permanently pre-empt state laws regarding credit data.

The revised bill was unanimously approved in the Senate Banking Committee on Sept. 23 with the pre-emption in place as well as several added safeguards against identity theft such as the availability of free annual credit reports for all consumers.

If the full Senate upholds the pre-emption provision it would be the final straw for a piece of California privacy legislation that was signed into law by Gov. Gray Davis on Aug. 27. The California law would mandate opt-in consent for the sharing of financial data and would take effect July 1, 2004, if the FCRA pre-emption were not extended.

Davis expressed his disappointment and urged Congress to uphold the California law in a statement yesterday.

The California legislation S.B. 1 was authored by state Sen. Jackie Speier and passed Aug. 19 after amendments were made and several financial institutions backed down in their opposition to avoid a stricter March ballot initiative. 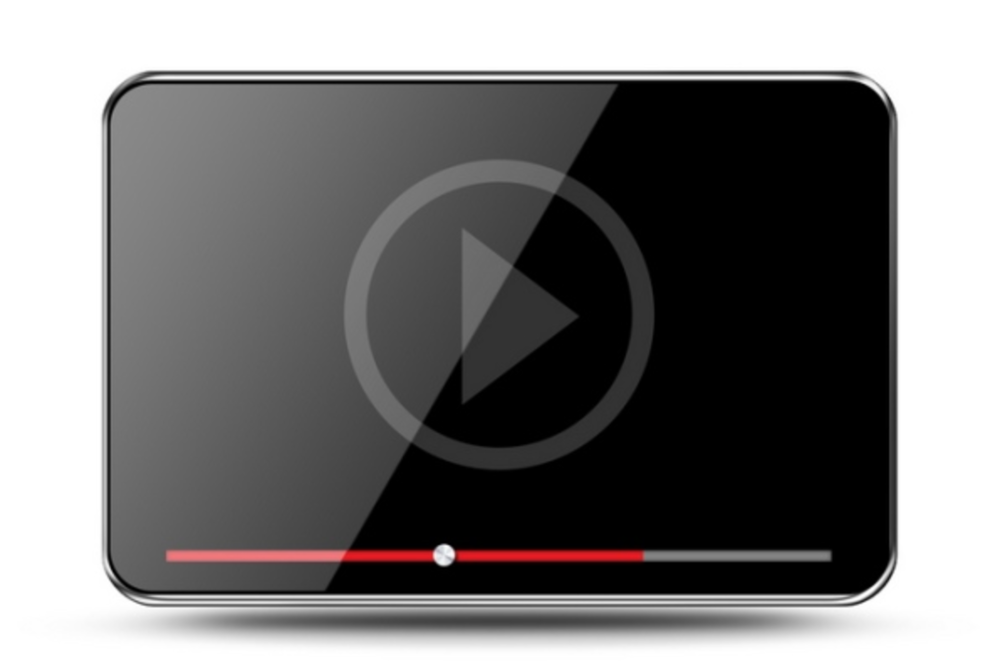 As mobile grows, so, apparently, do people’s appetites for watching videos on their devices. According to a study… 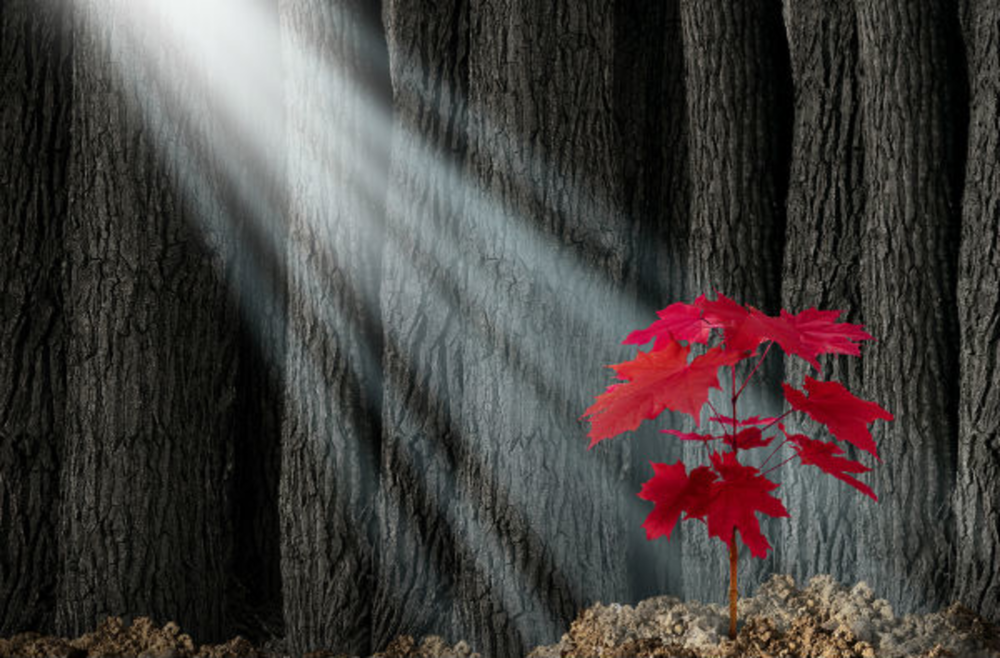 Where Will Marketing Grow in 2015?

Like the moon’s pull on the ebb and flow of the tide, marketing spending increases or decreases as…