Local and long distance telephone carriers aiming to ring up new customers through usage information purchased from other carriers will face obstacles as part of a recent order by the Federal Communications Commission.

In a 160-page document outlining compliance and explaining the rationale behind the Customer Privacy Provisions Act of 1996, the FCC mandates immediate compliance to the order requiring telecommunication carriers to secure written, verbal or electronic approval for the release of what is considered “customer proprietary network information.” Establishing a standard analogous to doctor-patient confidentiality, the order requires carriers to obtain a customer's thumbs-up before releasing such data, which encompasses when a customer places a call, to whom and where a customer calls, and the types of services to which customers subscribe.

Customers “can be confident that personal information will not be used or sold by phone companies without their permission,” said FCC Chairman William Kennard in announcing the order that was issued on Feb. 26.

Just as information obtained by credit and debit card providers regarding consumer purchases helps to target customers, carriers could use calling patterns, frequency and calling areas as a means to solicit customers with new service and programs. But the FCC order requires that consumers must provide the authority to release that information to carriers or other businesses, such as direct marketers.

The regulation is designed as more of a preventive measure against sales of such information down the road as the telecommunications industry continues to undergo rapid changes in services and consolidation in the industry.

“This information has extreme commercial value, especially for carriers,” said an FCC official. “In point of fact companies don't generally sell this information now but the rules would cover that kind of situation in the future. In the past there were restrictions in the environment because monopolies had little interest in selling that type of information,” the official said. “This order is designed to deal not only with carrier behavior but also with how carriers may disclose information to unrelated entities.”

The measure was spurred by Representative Edward J. Markey (D-Mass). The order states that carriers would be able to market additional features to existing customers but would be prohibited from pitching other carrier services such as either local or long distance calling in order to attract new customers. If a customer switches carriers however, then the data can be used once again to trade-up the new customer to additional service features with consumer consent. The measure does not prohibit the use of telephone directories and customers who are listed in them.

While this may pose a challenge for teleservices firms in obtaining data beyond the name, address and phone number of customers, the FCC official indicated that companies will be likely to overcome those obstacles by seeking consumer approval for the sale of such information when customers inquire about billing or their own services. “There is a lot of useful time for companies to obtain the consent,” said the official who noted that telecommunications companies typically receive 10-20 percent in-bound solicitations.

One company agreed that the provisions do not appear too challenging. “It appears that the concepts are generally positive for consumers and for providers of telecommunications services,” said Susan Butta a spokeswoman for Bell Atlantic, N.Y., who handles federal and regulatory issues but who had not yet seen a copy of the order.

Teleservices companies will however, be required to maintain records on their solicitation efforts in the event of a dispute, the FCC official said.

More than 200,000 people, mostly college-age females, have registered for the Study Break Sweepstakes from SoapCity and The… 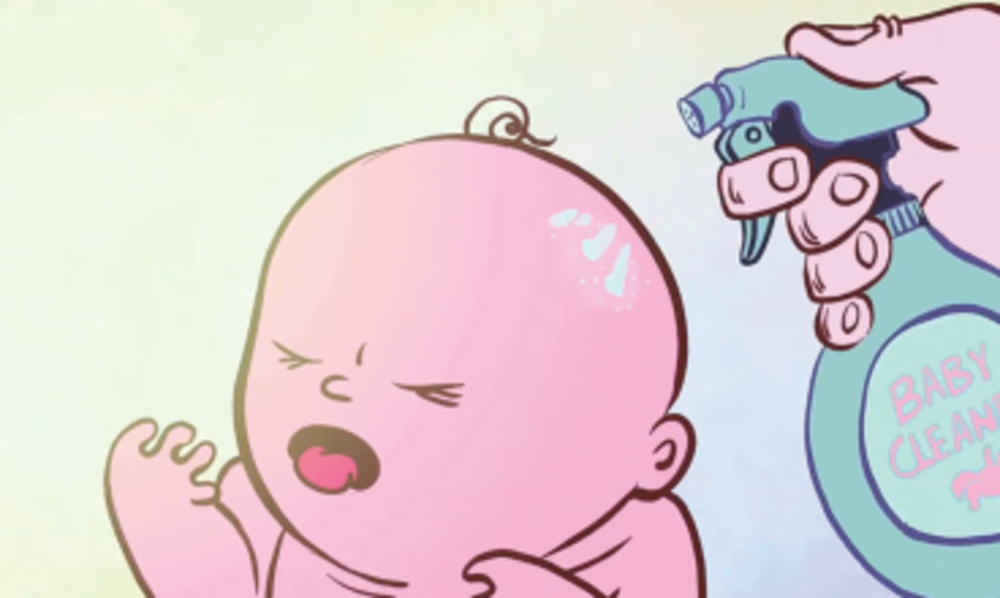 Mercola.com had long depended on its homegrown tool to send email communications. Although the method was working, the…

Ardath Harter Rodale, former chairman and CEO of publisher Rodale, died at 81. She was the wife of…